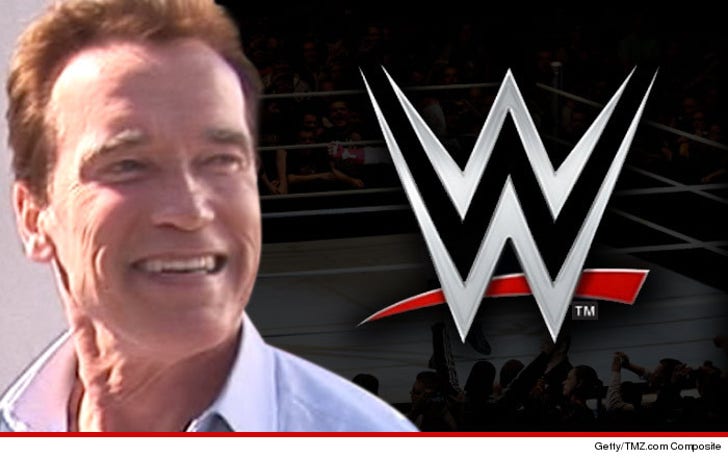 Arnold Schwarzenegger is going into the Hall of Fame ... not for acting or bodybuilding ... the former governor is being inducted for his contributions to wrestling.

TMZ has learned Arnold will be the next inductee WWE announces for their HoF's celeb wing -- featuring the likes of Mike Tyson, Pete Rose and Donald Trump.

Schwarzenegger is a long time wrestling fan whose appeared at many Monday Night RAW and Smackdown events. He also inducted legendary wrestler Bruno Sammartino into the Hall in 2013.

As we previously reported ... "Macho Man" Randy Savage will also be inducted into the WWE Hall of Fame during WrestleMania 31 weekend. 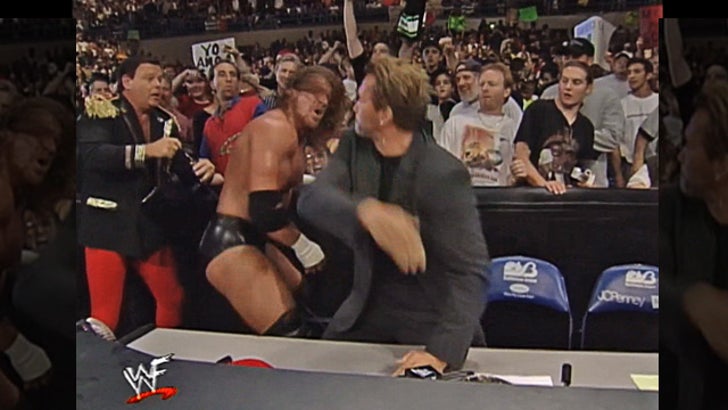 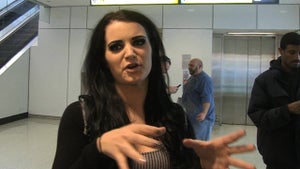 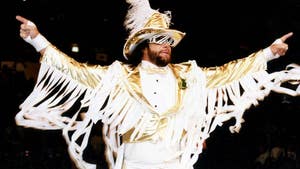 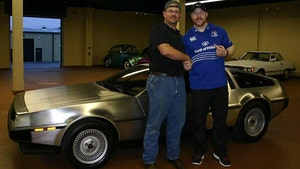