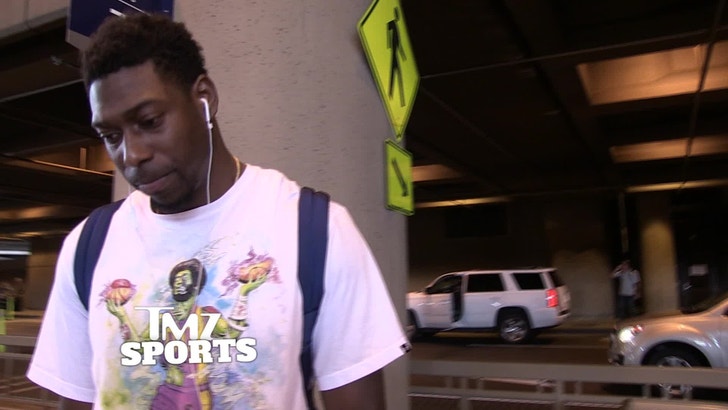 St. Louis Rams tight end Jared Cook says he has NO REGRETS about the "Hands Up, Don't Shoot" gesture he did while coming out of the tunnel before a NFL game this season ... telling TMZ Sports he was sending a message from the entire STL community.

The images made headlines across the country in November -- and drew criticism from some people who felt the gesture was disrespectful to police officers ... especially in the wake of the Ferguson/Mike Brown incident. 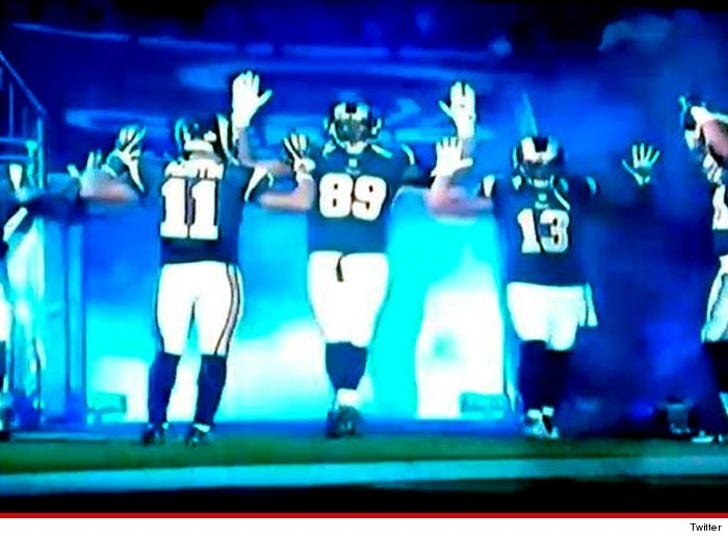 But Cook -- who's in AZ for the Super Bowl -- tells TMZ Sports he and his teammates were NOT trying to disrespect ANYONE ... and merely wanted to make a statement on behalf of the people of STL.

"We were simply trying to be an outreach of our community of the things that we had going on in our community," Cook says ... "because we are voices of the people of St. Louis no matter who it is ... black, white, brown, whatever."

"So in times when people need us, we gotta stand up and say something about that."

We also asked Cook if the Rams organization spoke with them about the gesture -- check out his reaction ... it says just about everything you need to know. 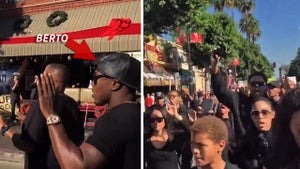 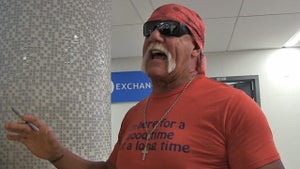 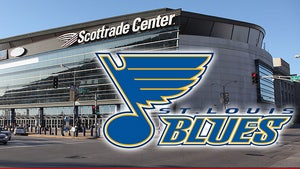