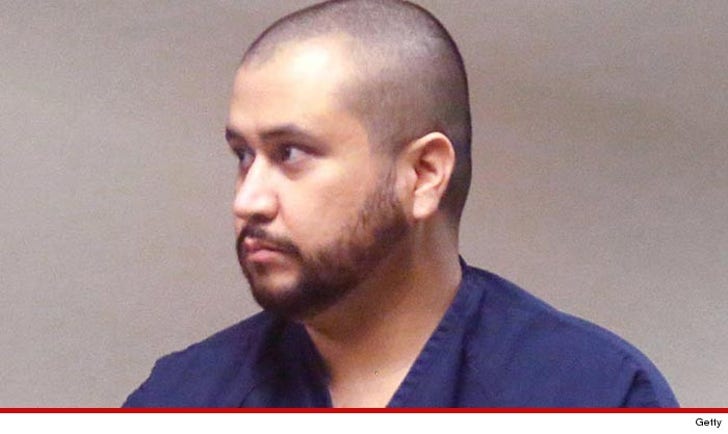 George Zimmerman will not be prosecuted for allegedly assaulting his ex-girlfriend ... now that she's totally changed her story and refusing to cooperate with authorities.

As we previously reported ... Zimmerman was arrested in Florida earlier this month after the woman told police he had thrown a wine bottle at her during an argument in his house.

Prosecutors announced Friday they were dropping the case against Zimmerman because the now ex-gf is denying there was a bottle thrown -- and says she was never in fear for her life. She also doesn't want to proceed with the case ... according to the State Attorney.

Without an eyewitness to back up the woman's initial claims ... prosecutors decided to cut bait. 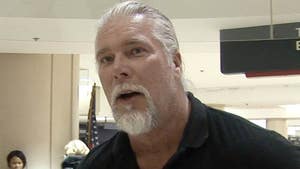 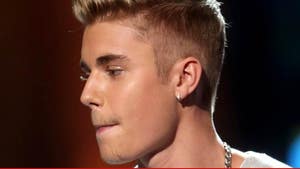