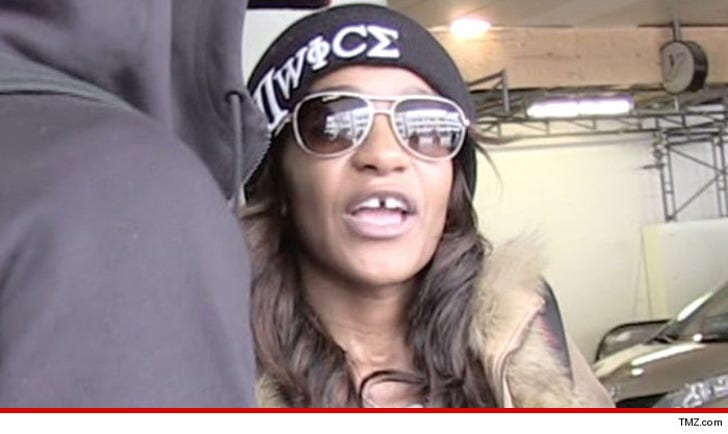 Bobbi Kristina was face down in the bathtub when she was found this morning, and police searched her home for drugs ... TMZ has learned.

Law enforcement sources tell us when Nick Gordon and a friend found Bobbi Kristina she was on her stomach, and there was water in the tub. It's unclear how full the tub was, but we're told it was enough water for a bath.

The significance, of course, is that Whitney Houston died with drugs in her system ... while taking a bath 3 years ago at the Beverly Hilton.

We've also learned police executed a search warrant on the home this afternoon, and we're told no drugs were found.