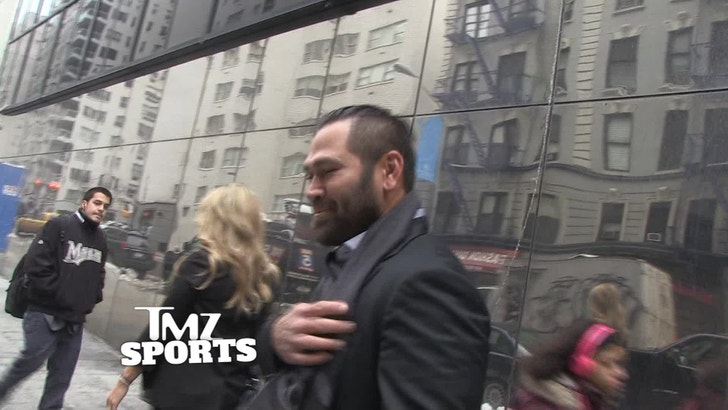 The ice is thawing in Boston ... at least between the Red Sox and Johnny Damon who tells TMZ Sports he's made serious progress in repairing his relationship with his former employer.

Just last month, Damon told Donald Trump he hadn't been on speaking terms with BoSox owner John Henry since he left the team (on icy terms) back in 2005.

After Damon's comments aired on "Celebrity Apprentice," Henry extended the olive branch ... telling us he had nothing but respect for the World Series champ and was always welcome at Fenway.

So, when we ran into Damon in NYC, we had to ask if things were progressing ... and good news -- sounds like the reconciliation is going better than expected!