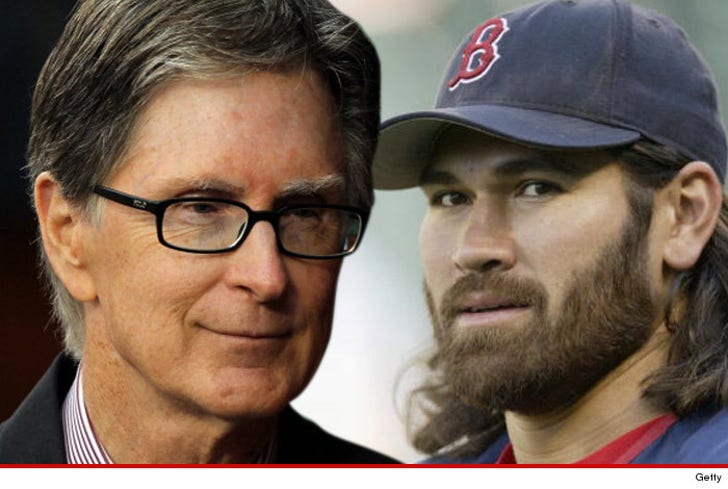 Boston Red Sox owner John Henry tells TMZ Sports ... he's got NO GRUDGE against Johnny Damon for leaving the team for the Yanks back in 2005 ... despite Johnny suggesting there was lingering beef between the two.

As we previously reported, Damon told Donald Trump he didn't hit up Henry for a donation during a fundraising task on this week's "Celebrity Apprentice" because they weren't exactly on speaking terms after the whole contract situation from '05.

But Henry tells us he has absolutely NO ill will toward Damon -- saying, "I have nothing but respect personally for Johnny."

Henry continued, "He accomplished a great deal in Boston and will always be welcome at Fenway."

So, seems Trump was right ... maybe Johnny shoulda hit Henry up for a donation after all. 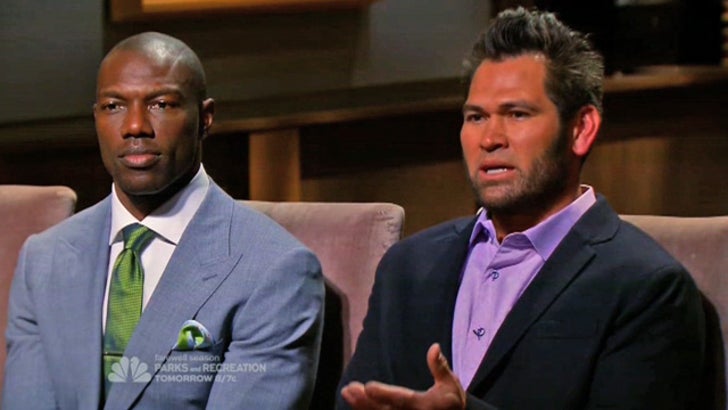 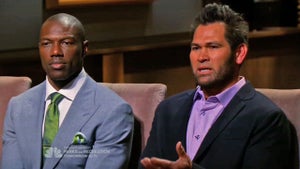 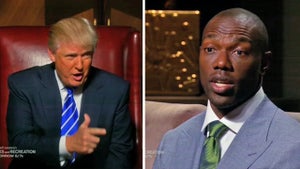 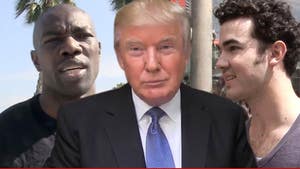