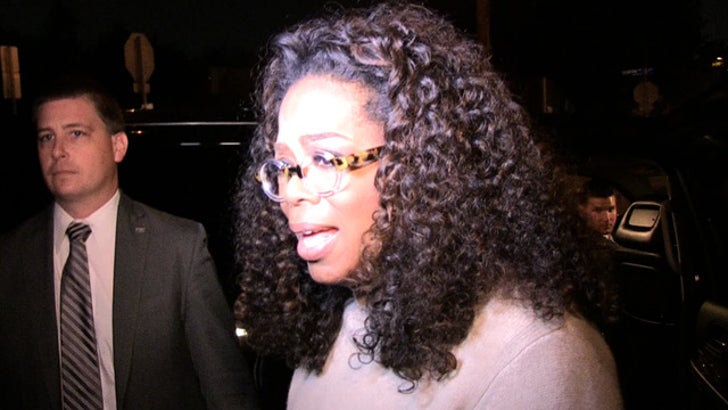 Oprah Winfrey was on the verge of tears as photogs told her that Bobbi Kristina will probably not make it.

The first photog got the facts wrong, but eventually Oprah got the gist ... that doctors have recommended Bobby Brown withdraw life support ... something he will not do, at least for now.

Oprah just stops as she hears the news, and you can see the emotion build.

She was coming out of Lucques in West Hollywood and spent a fair amount of time chatting with photogs. She also had an opinion about the timing as we come up on the 3rd anniversary of Whitney Houston's death. 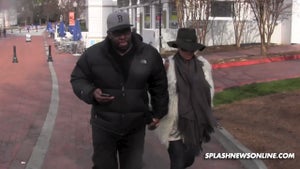 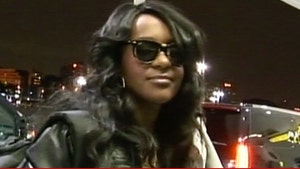