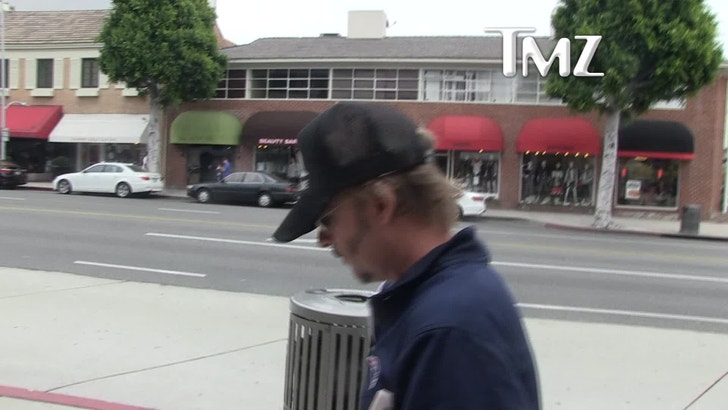 When Eddie Murphy returns to "SNL" for the first time in 30 years -- you can thank David Spade for making peace with him over the now legendary potshot that pissed off Eddie in the first place.

When our photog got David out in L.A. over the weekend ... he said he was looking forward to seeing Eddie at the upcoming 40th Anniversary Special -- and opened up about smoking the peace pipe with him.

If you don't recall ... Eddie has stayed away from "SNL," mainly because David cracked a joke comparing Eddie to a "falling star" back in the '90s.

Watch the clip -- sounds like it's all water under the bridge, but it took a long time to get to this point. We're assuming Spade won't bring any "Pluto Nash" jokes to the reunion. 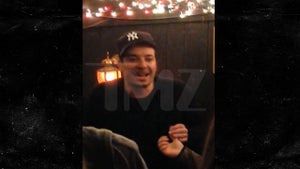 Jimmy Fallon -- Had Him a Blast With ... Drunken 'Grease' Sing-Along 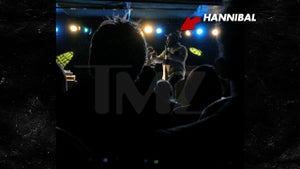 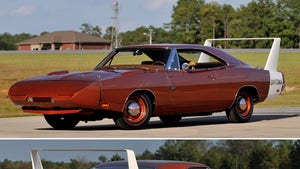