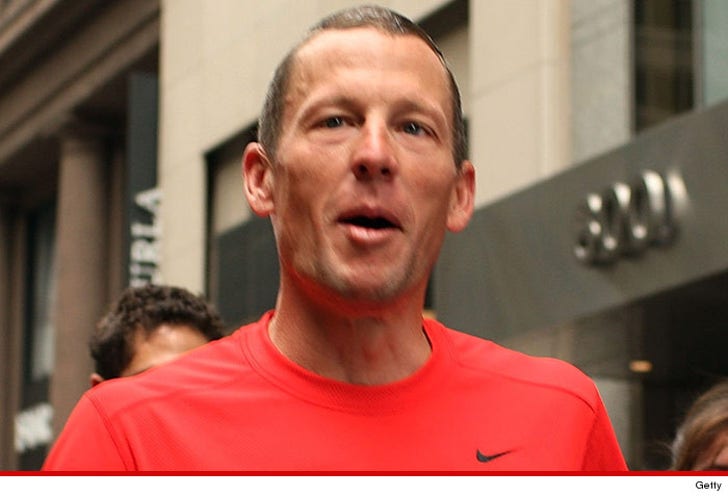 Lance Armstrong has pled guilty to smashing two parked cars during a snowy night in Aspen back in December ... after initially allowing his girlfriend to try to take the rap.

As we previously reported, Armstrong's GF Anna Hansen told police SHE was behind the wheel that night ... claiming Lance was too drunk to drive.

But investigators saw right through her lies ... and eventually proved Lance was behind the wheel. Anna ultimately confessed and Lance was charged with careless driving and leaving the scene.

Now, officials say Armstrong pleaded guilty to careless driving ... and in exchange, two other charges were dropped, speeding and failing to report an accident.

As for the people whose cars were hit, the D.A. has 90 days to file for restitution for the damage on behalf of the victims ... and if Lance fails to pony up, he could be in even more trouble. 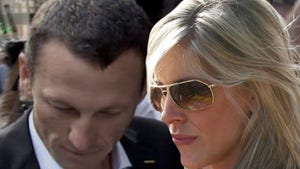 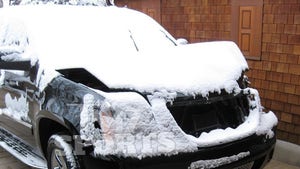 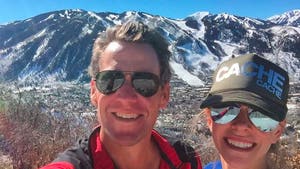