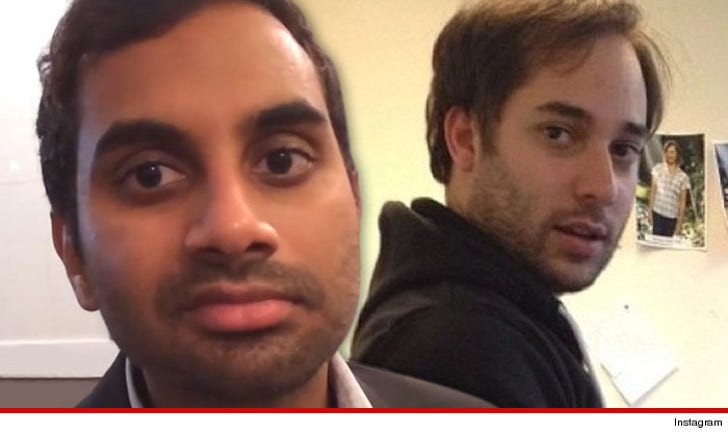 Aziz Ansari says the loss of his friend Harris Wittels has left him devastated ... and the touching tribute he penned for the "Parks and Rec" exec who died this week is heart breaking.

Ansari posted a lengthy blog Friday night where he revealed the two had been working on a project together, and they were planning a move to NYC together in March. Harris had just locked down an apartment on Monday.

Ansari says he had worked on two different movie scripts with Wittels, but neither were greenlit. But Ansari contined to support his friend, recommending that others hire him to write.

TMZ broke the story ... Wittels died at his home Thursday from an apparent drug overdose.

The "Parks and Rec" actor also included a few scenes from the movies Harris wrote ... and they're HILARIOUS. Aziz went on to describe Wittels' terrible eating habits, his arm wrestling skills and his writing expertise.

The whole thing is on Aziz's blog. It's tear-jerking. 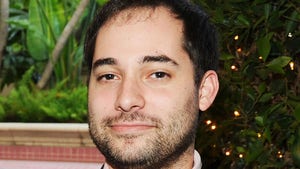