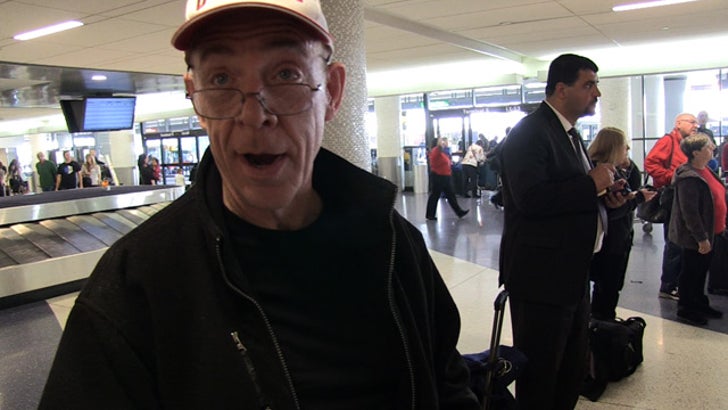 J.K. Simmons isn't someone with whom you want to play musical chairs ... the Oscar nominated "Whiplash" star says there's only one situation where throwing furniture at people works.

Simmons is cleaning up this awards season for his role as the ball-busting Terence Fletcher in the film ... but our photog found out, he doesn't agree with his character's teaching methods.

It doesn't sound like it was inspired by any teachers he had growing up, but he thinks Fletcher's "methods" only fly in one place. 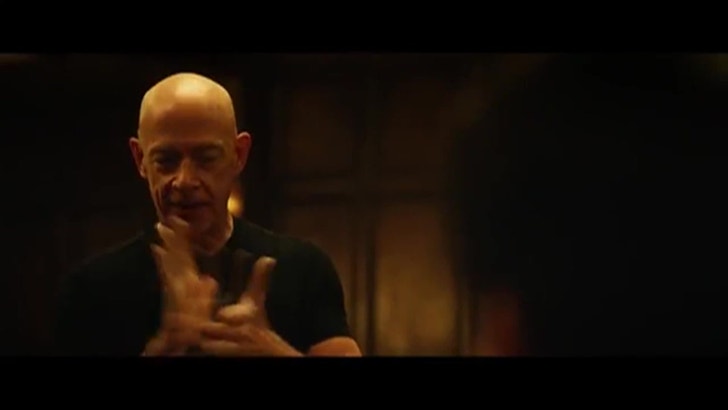 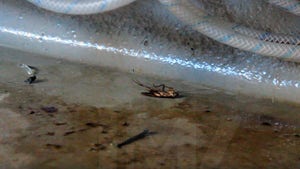 Oscars -- Would You Like a Lime or a Cockroach in Your Drink? 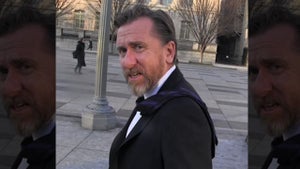 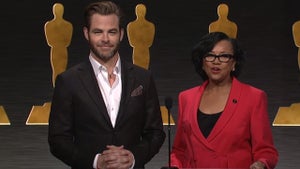 Oscar Nominations -- Poop Got Nominated for an Oscar! Wait, WHO? (VIDEO)