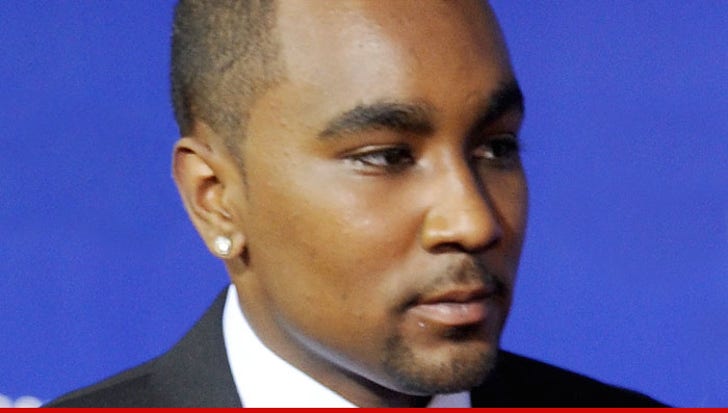 Nick Gordon is making a public plea to let him in Bobbi Kristina's hospital room, because he believes his presence could save her life.

Nick just tweeted, "Let me in the hospital to see my girl and let her hear my voice SHE WILL WAKE UP!!!"

Nick is going public because he's getting nowhere with the Brown and Houston family. He has been barred from the hospital and several members of the Brown family have threatened physical harm if he shows his face.

TMZ broke the story ... there's a criminal investigation because of injuries on Bobbi Kristina's body when paramedics removed her from her home after she was found submerged in the bathtub. Nick is the target of that investigation.

Bobbi Kristina is hanging on, but as we reported doctors have already advised pulling life support would be a medically sound decision. Bobby Brown has resisted, believing prayer can work miracles.