Kevin Hart's kids are as devious as they are adorable ... well, adorable unless you're the valet whose tip almost gets pocketed.

Hart and kiddies were leaving the Clippers game Monday night, when Heaven tried pulling a fast one with some loot that is just hilarious. Hendrix then chimes in with his own game. 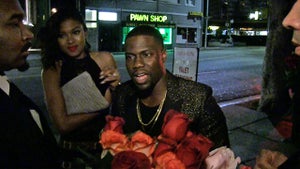 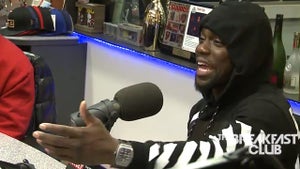 Kevin Hart -- I Would Not Play a Gay Role (VIDEO)

Kevin Hart You Might Want to Rethink Money Kids Exclusive