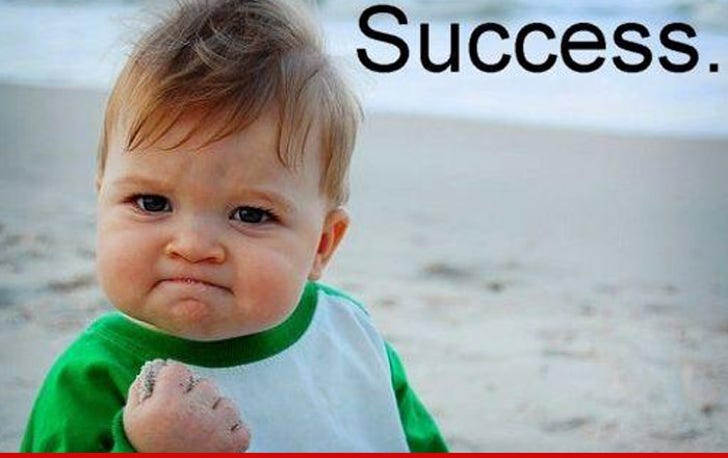 The hugely viral "Success Kid" internet meme exploded, and so has a firework maker's plan to cash in on it ... according to a lawsuit filed by the woman hauling them to court.

According to the docs ... Laney Griner -- the mom who snapped the famous pic of her kid -- says Jake's Fireworks used it to sell a product called "Back Off" without her okay.

She says the meme's fame has landed her kid legitimate deals with Coca-Cola, Radio Shack and Virgin ... and says Jake's crossed the line when it plastered her kid's mug all over their packaging.

She's pushing for a judge to destroy all the "Back Off" packaging and wants the company to fork over profits. 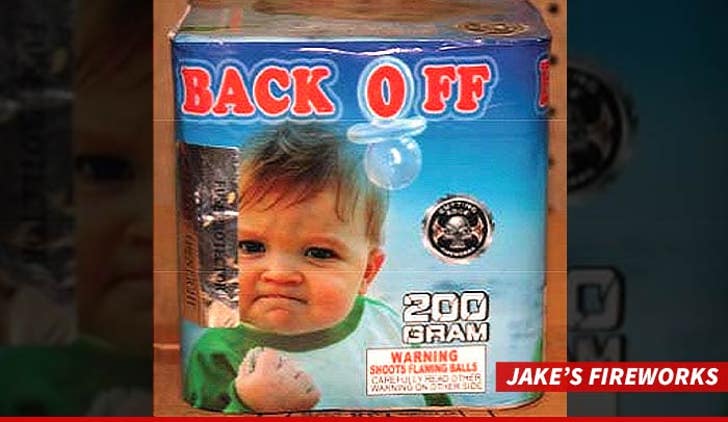 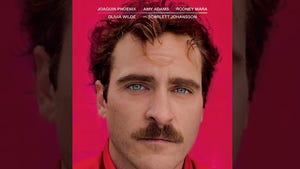 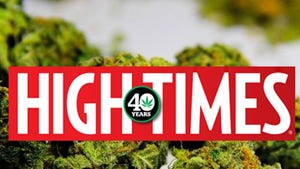