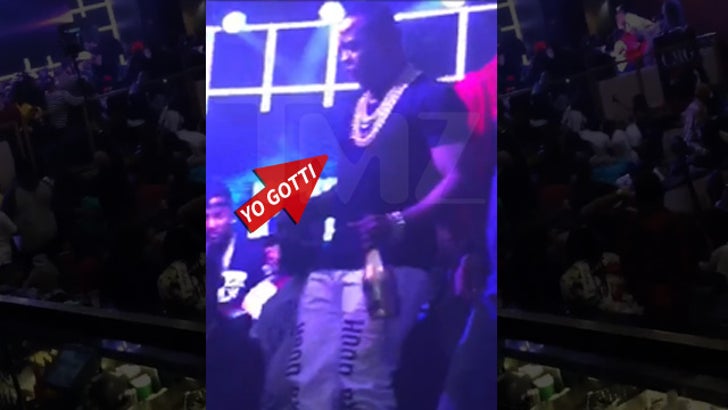 Gunshots rang out during a college event headlined by T.I. and Jeezy -- and the crowd scattered in chaos.

The rappers were playing at a day party in Charlotte when someone in the crowd fired what sounded like 2 shots. Police tell us two people suffered non-life threatening injuries ... and both were hospitalized.

Cops say no one's been arrested. They do not have a suspect yet.

Although a T.I. song was playing when the shots were fired ... we're told it was just a track -- T.I. had already performed and was not on stage. Jeezy and Yo Gotti -- who had also performed -- were in the V.I.P. section at the time of the shooting.

We've spoken to T.I.'s manager ... and he says T.I. was ushered safely out of the building. We're told he wasn't involved in the shooting. Jeezy and Gotti were also uninjured.

The show was an event to celebrate the C.I.A.A. basketball tournament. 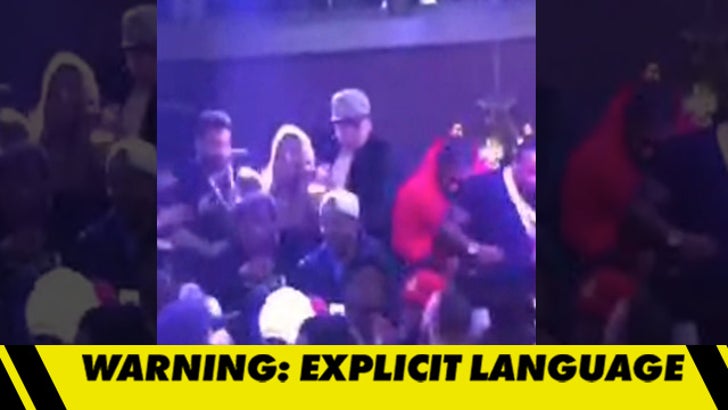