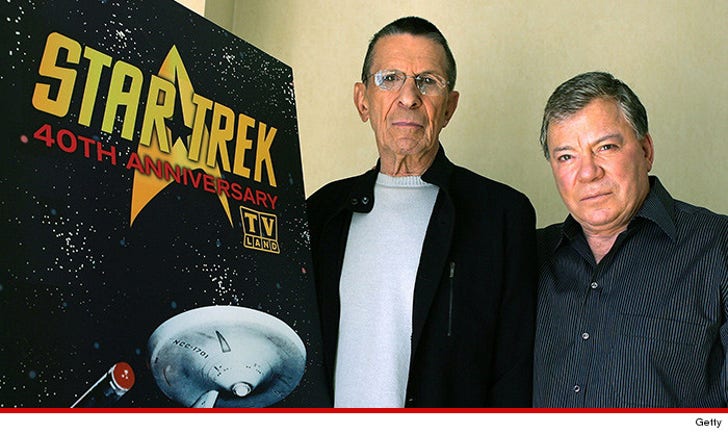 Captain Kirk says he won't be there when Mr. Spock beams up for the last time ... despite their decades of friendship.

William Shatner says he's in Florida for a Red Cross Ball -- a commitment he had made prior to Leonard Nimoy's death on Friday morning -- and, regretfully ... will have to miss the funeral service on Sunday.

Shatner adds, "I feel really awful. Here I am doing charity work and one of my dearest friends is being buried." He says he will take time on Sunday to celebrate Nimoy's life ... and encouraged fans everywhere to do the same. 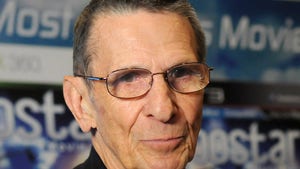 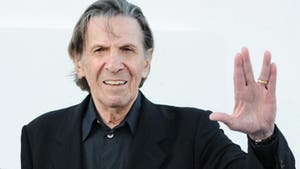 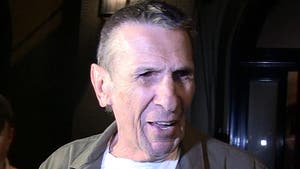