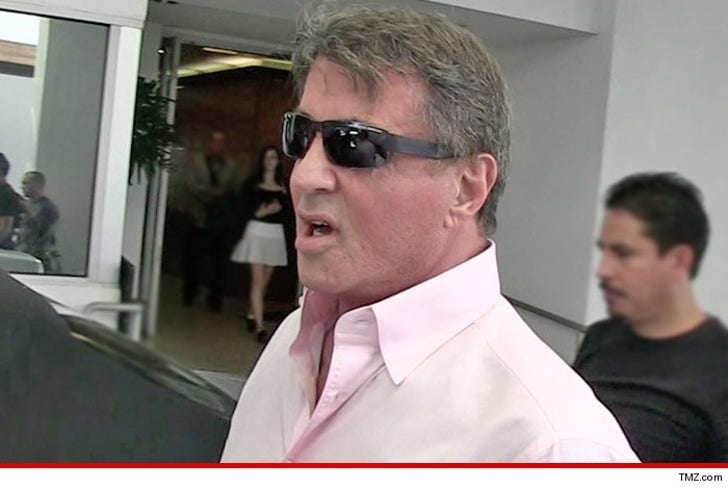 Rocky's not taking any mess on his set -- Sylvester Stallone had to bust up a very real brawl during filming of the latest Rocky flick, "Creed" ... TMZ has learned.

Sources close to production say things went ballistic in Aston, PA Monday when boxer/actor Tony Bellew -- who's playing "Pretty" Ricky -- dove out of the boxing ring, mid-scene, and began unloading on the guy playing his corner coach. It was NOT part of the scene.

Sly still has the eye of the tiger -- we're told the fight was broken up when he, and a few others, jumped in to pull the men apart.

It's not clear what prompted the fight, but we're told security threw everyone out. Unclear at this point, if anyone plans to press charges.

2:10 PM PT -- A rep for the studio behind the movie tells us the incident never got physical. Multiple witnesses on the set tell us otherwise. 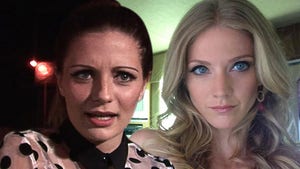 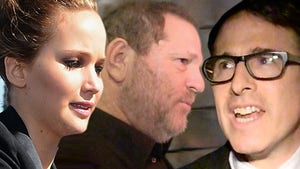 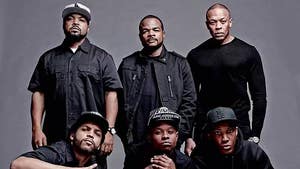 N.W.A. Movie -- Gang-Style Shooting On Set Was the Real Deal