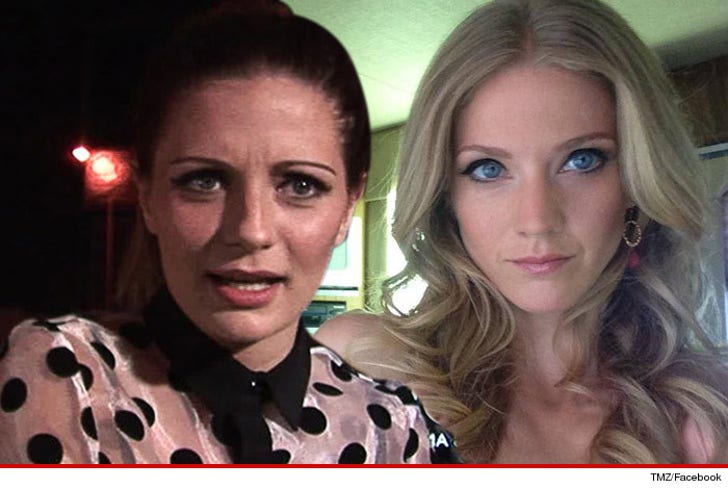 What's more surprising -- the fact Mischa Barton is filming a new movie ... or the fact someone was busted on the set of that movie while trying to escape from cops?

Production sources tell us Mischa and "Sons of Anarchy" star Winter Ave Zoli were shooting a movie called "Deserted" outside a bar in Culver City, CA earlier this month ... when a strange guy ran up and asked if he could hang with the actresses.

We're told the guy was trying to blend in, but failed because cops chasing him on foot quickly slapped the cuffs on him ... filming resumed.

Word on the set is the man was wanted for an alleged assault. Police tell us he was placed on a 5150 hold. 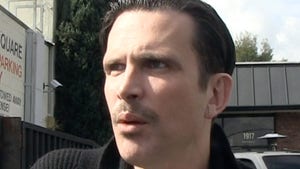 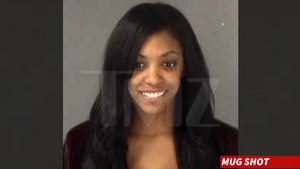