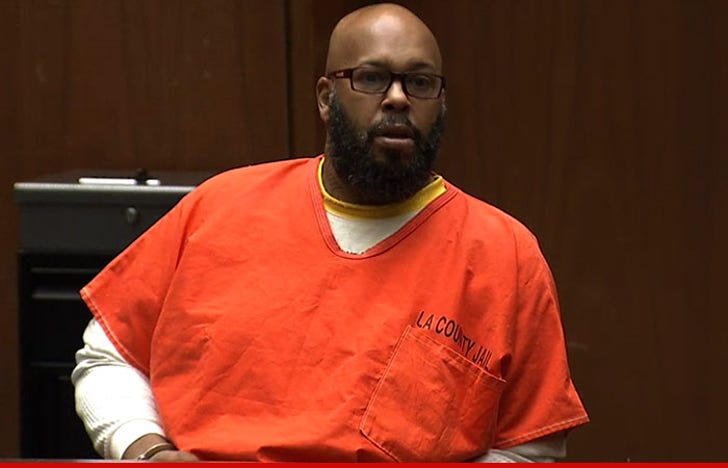 Suge Knight did the right thing by roaring back into a parking lot where he ran over 2 men, and even if one died, it was understandable ... this according to Suge's fiancee.

The woman -- who asked us not to use her name -- tells us, "It's clear as day from the video Suge was in harm's way and I am thankful he was able to get out of the way."

She says Suge is adamant ... he was ambushed when he entered the Tam's Burgers parking lot. His fiancee says the "aggressors" were waiting for 12 minutes prior to Suge's arrival.

As for the critical part of the video -- after Suge hit Bone with the side view mirror -- the fiancee says the reason Suge didn't just proceed forward down the street was because he couldn't back up far enough. A group of guys were blocking his path and they were trying to get him.

Suge's people believe Terry Carter -- the man who died -- was in on the ambush. They say as Bone was attacking Suge, Terry was screaming that he could shoot Suge. 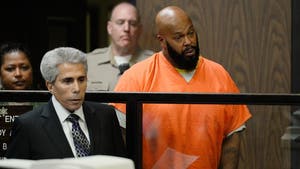