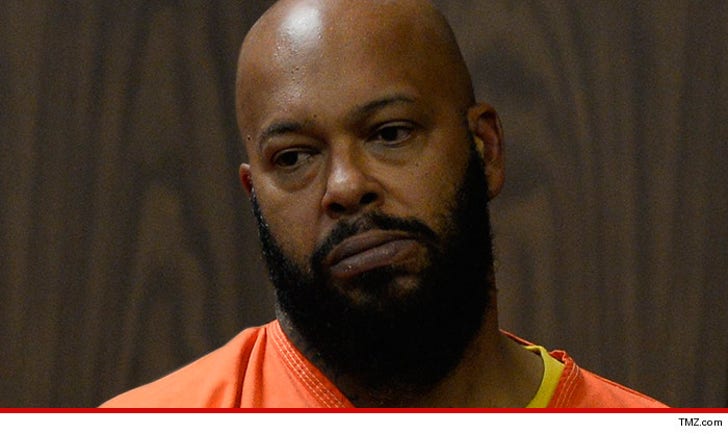 Suge Knight's people are either delusional or lying -- according to law enforcement sources -- because the video they believe will exonerate him is the same video prosecutors believe will put him away.

Law enforcement sources tell TMZ ... there is no gun or gunmen in any of the video footage captured by the security cameras at Tam's hamburger joint the day of the fatal parking lot altercation.

We're told cops are certain the video footage proves Suge intentionally ran over Cle "Bone" Sloan -- and in the process, Terry Carter. We're told prosecutors are making the video a cornerstone of their case.

As we previously reported ... our Suge sources say the video shows the fight was a planned ambush -- and "Bone" can be seen with a gun in his hand.

Clearly, both sides can't be right. We'll see what a jury thinks. 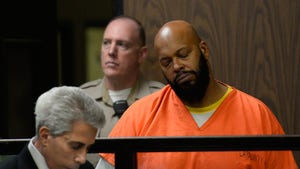 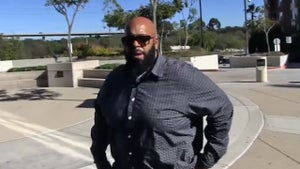 Suge Knight Turns Himself in to Face Robbery Case