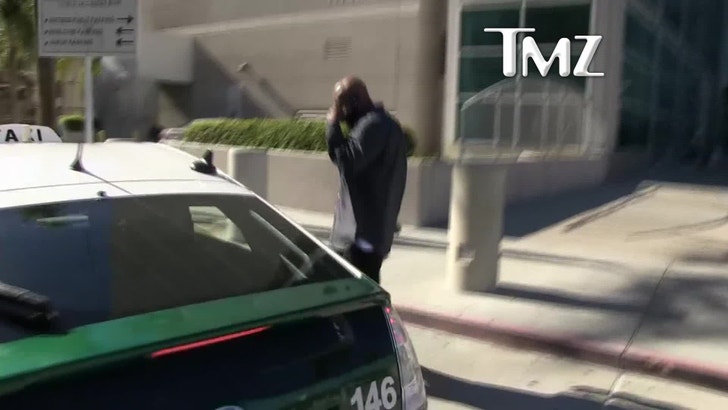 Suge Knight just arrived at a L.A. courthouse to surrender in his robbery case.

Our photog asked Suge about the case, which could put him behind bars for the rest of his life. Suge made it clear ... the rap against him isn't fair.

Suge and Katt Williams were both arrested last week after a photog claimed they took her camera by force in Beverly Hills. Suge and Katt say it's all B.S. -- she was shooting Suge's 4-year-old son and they never took the camera.

We're in court right now and we'll post video of what happens inside shortly. 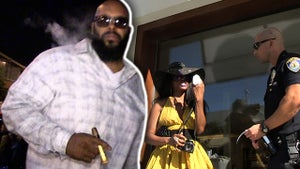 Suge Knight -- All the Rage Before Robbery Arrest