Microsoft founder Bill Gates and his wife may not be cashing in on the new Apple Watch -- but they've gotta at least check out the competition, right? Maybe ...

Our photog spotted Melinda Gates Tuesday afternoon in New York City, and asked if Mr. and Mrs. Microsoft would be indulging in the competition's new gadget.

Melinda tells us she and Bill are passing on the watch.

As for other Apple products -- well, watch her answer about what you'll find around the Gates household. 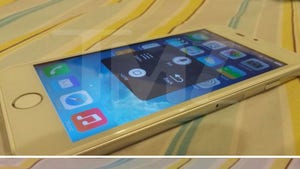 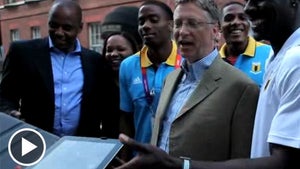