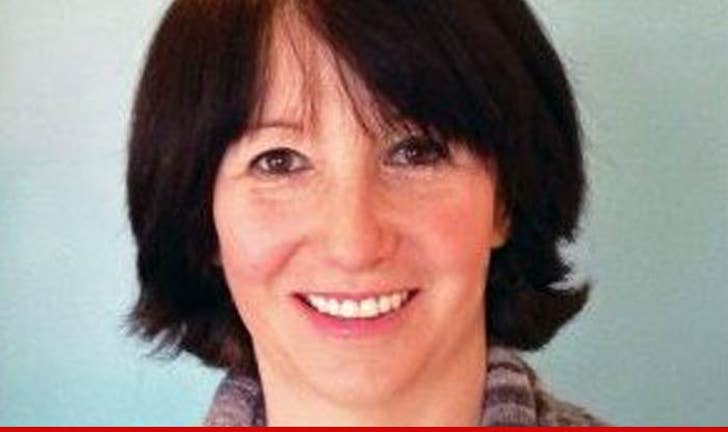 Veteran TV talk show producer Jill Blackstone's sister appeared to have died from carbon monoxide from a BBQ grill -- but police think the death scene was staged by someone, and they say it's Jill.

Law enforcement sources tell TMZ ... paramedics found Wendy Blackstone's body on Saturday afternoon at 12:48 ... on the floor of the garage of the home where she and Jill lived together. There was a BBQ grill in the garage, and there was ash in the grill.

We're told Wendy -- who was deaf and partially blind -- was holding a handwritten suicide note. Police have concluded that note was written by Jill ... and also believe it's curious the grill was placed at Wendy's feet. We're told this is why police believe it was a murder scene, and not suicide.

TMZ broke the story ... Jill was initially arrested for murdering her sister, but was released Wednesday evening when the D.A. kicked it back to police for further investigation.

Jill told paramedics she had also passed out, but came to on her bed, and called a friend for help. That friend called 911 and asked authorities to go check on Jill ... who she believed had suffered a stroke because her speech was slurred on the phone.

Jill had to be hospitalized for 2 days with severe carbon monoxide poisoning -- and was arrested after her release on Monday.

Interestingly ... we're told Wendy had not been seen by anybody besides Jill since last Thursday ... 2 days before she was found dead.

Wendy's exact cause of death won't be known until the Coroner's Office gets toxicology results.