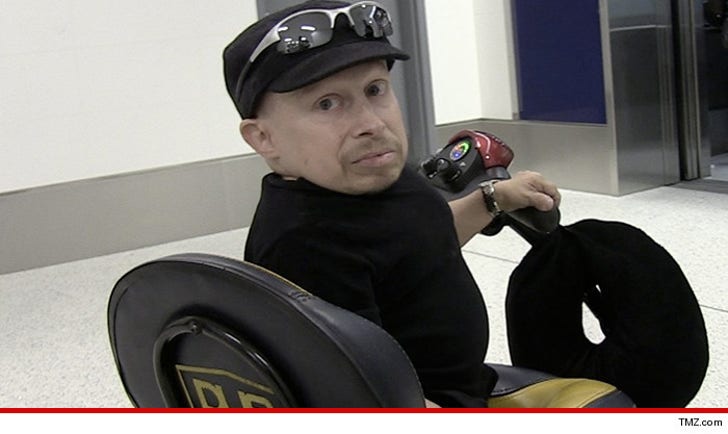 Verne Troyer was taken to the hospital after suffering a seizure during a fan meet and greet in Texas...TMZ has learned.

Verne was at the Heart of Texas Comic Con in Waco on Saturday when the seizure struck.

Witnesses say Verne was struggling to breath, and TMZ has spoken to his rep who tells us he was transferred to a hospital as a precautionary measure.

The rep says he went through a battery of testing at the hospital and he is doing fine now.

No word yet on what caused the seizure. 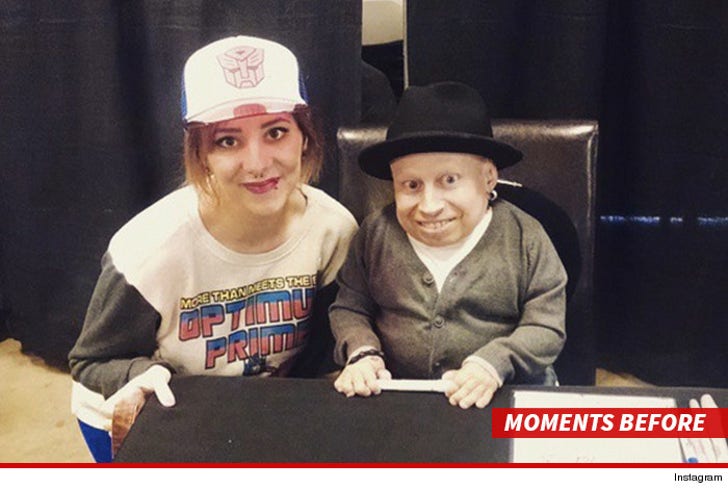