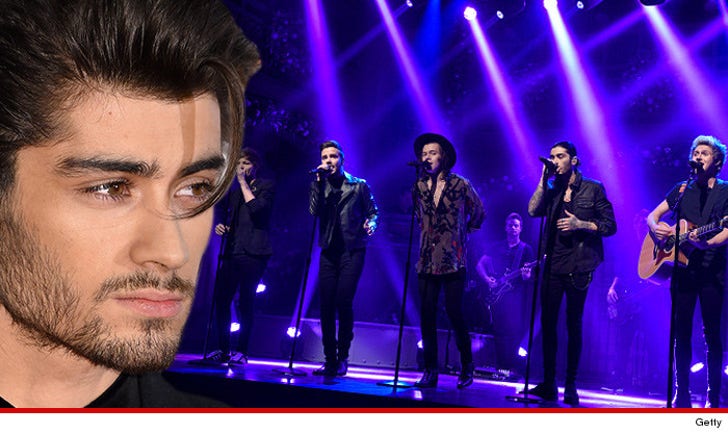 Zayn Malik has found a new direction and it's all about stepping out of the spotlight ... he says he's leaving One Direction to be just a regular guy for awhile.

The band announced Malik's exit via Facebook Wednesday but Zayn says even though the last 5 years have been a dream, he needs to go with his gut and chill ... you know, just like every other normal 22-year-old pop icon.

The rest of the group says it's a huge bummer, but they respect his decision and plans to go on as a foursome with Niall, Harry, Liam, and Louis picking up the slack.

Producer Simon Cowell also sang Zayn's praises but he's definitely holding his chin up and assuring the die-hard fans they have nothing to fear -- the band will go on.

As for Zayn's reason to splitsville ... last Thursday he bowed out of the band's world tour due to "stress," but rumors swirled his lifestyle threatened his relationship with his fiance.

The band vows to continue to tour as a lead up to their fifth album. 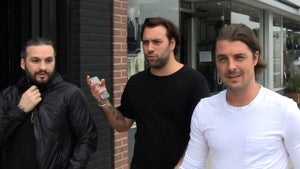 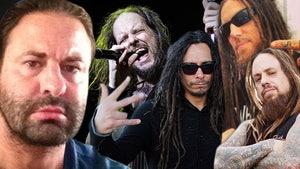