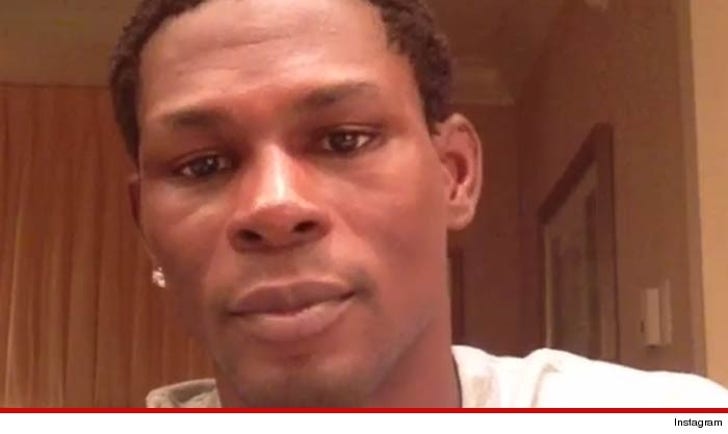 Boxing superstar Jermain Taylor just appeared in court ... and said he's NOT GUILTY of assault and making terroristic threats at a Martin Luther King Jr. day parade back in January.

As we previously reported, Taylor was arrested in Arkansas after he allegedly pulled a gun on a married couple and their 3 young children ... and fired two shots in a rage ... after one of the children dropped his championship belt.

Taylor was charged with 5 counts of aggravated assault, 1 count of making a terroristic threat and 1 count of possession of a controlled substance.

Taylor -- who's currently in a court-ordered substance abuse program -- also asked the court if he could be allowed out of the program once a week to handle personal and professional issues ... but the judge denied his request.

A trial date has been set for September 15th. 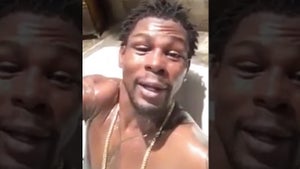