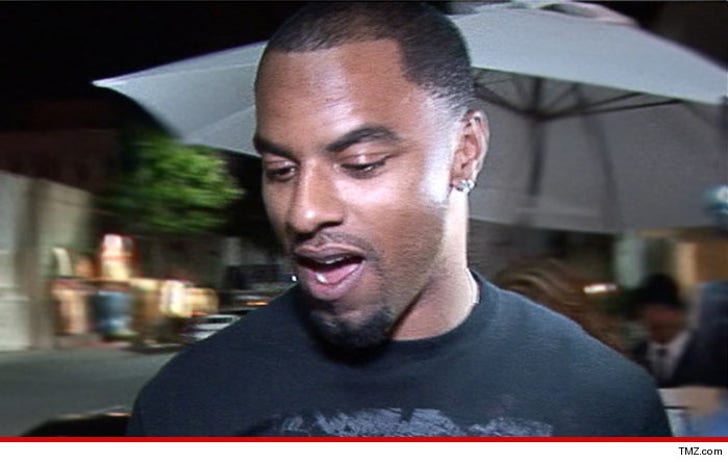 One of Darren Sharper's ex-college teammates is "appalled" that his alma mater William & Mary has NOT removed him from the school's hall of fame after Sharper's rape conviction ... and he's demanding action, asap.

We spoke with former lineman Josh Beyer ﻿-- who was inducted into the W&M hall of fame the same year as Sharper ... after playing alongside the guy back in the '90s.

Beyer tells TMZ Sports he's shocked to learn that Sharper is still enshrined after everything that was revealed in the rape investigation ... and that Sharper's continued association sullies the integrity of the university.

"I'm appalled. His name should be removed from everything representing the university right now," Beyer says.

"You have to think of the bigger picture, being associated with something like that affects everything from recruiting to sponsorships. It's not worth it."

As far as W&M -- we spoke with school officials who tell us they're still mulling over how to handle the situation. 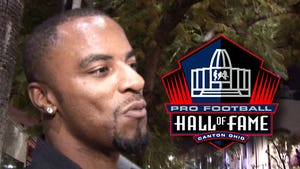 Darren Sharper -- Hall of Famers Rally Against Him ... 'He Isn't Getting In' 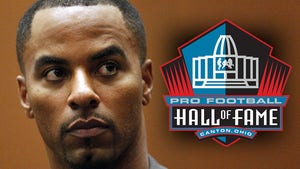 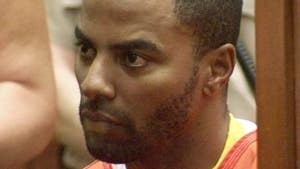