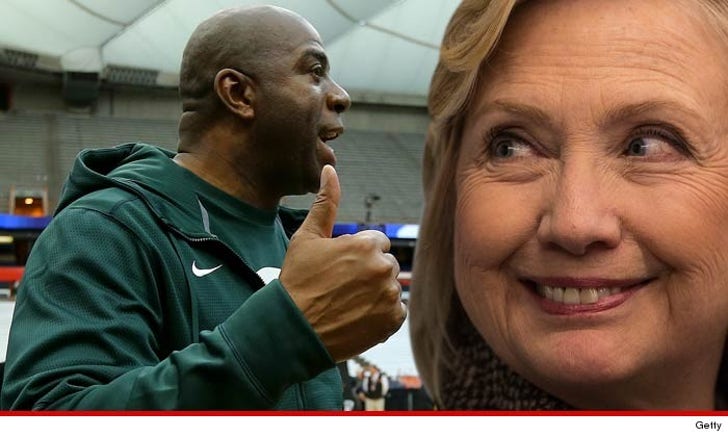 Hillary Clinton's already got one MAJOR celebrity supporter -- Magic Johnson ... who says he's FIRED UP that HRC is gunning for the White House.

Johnson is staunch Democrat -- who supported Hillary in her first run for the Presidency back in 2007 ... and now with Clinton announcing that she's running for President again, Magic's making it clear he's still got her back.

"[Cookie] and I are thrilled that @HillaryClinton announced today that she will be running for President!" Johnson tweeted.

"I feel @HillaryClinton will be a great President for the American people and she will make sure that everyone has a voice!"

"@HillaryClinton will fight for the poor, middle class and embrace young people!" 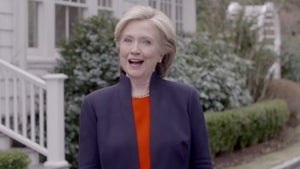 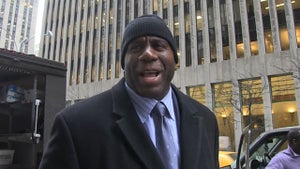 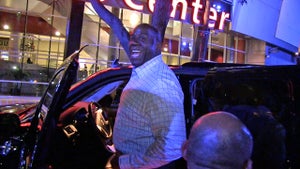 Magic Johnson -- Steve Ballmer Can Dance ... Better Moves Than Me!!!