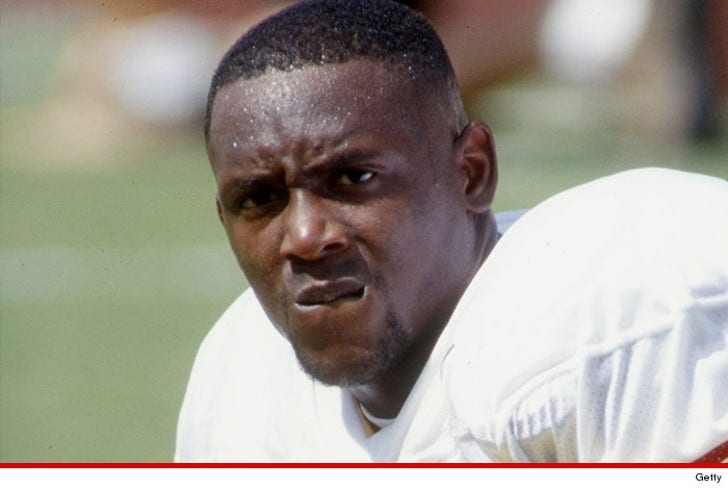 Former NFL receiver R. Jay Soward -- a 1st round pick in 2000 -- says his entire family is "traumatized" over the prison murder of his cousin ... who cops suspect was killed by ex-NFL star Lawrence Phillips.

"It's very, very traumatic for my family," Soward says.

"We were tight. Very tight. I just want to find out what happened. That's the only thing I care about."

Soward -- who spent 4 seasons in the NFL -- tells us he never crossed paths with Phillips during his time in the league ... "didn't know him, never spoke with him."

"I just want people to keep my family in their thoughts."