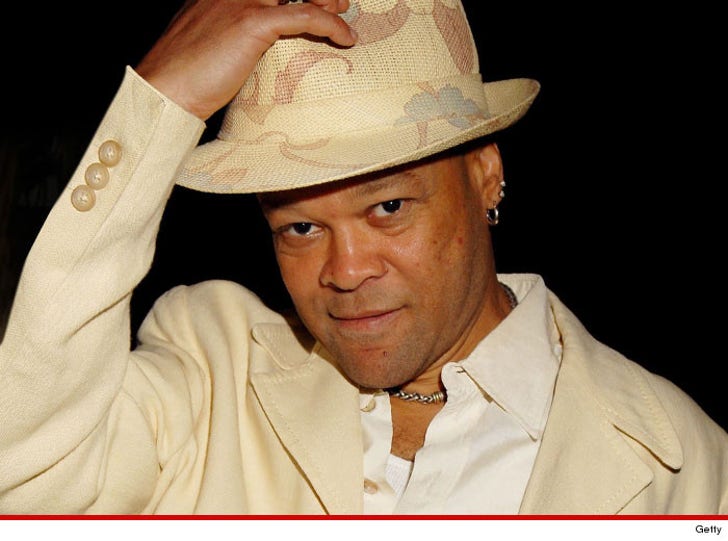 Originally from the Bahamas, Kemp died while vacationing in Jamaica. He was reportedly found floating on a beach in Montego Bay. It's unclear at this point what caused his death.

Kemp released his biggest hit in 1988 -- it reached #10 on the Billboard charts and #1 on the dance charts. It also got a Grammy nomination for Best R&B Song.