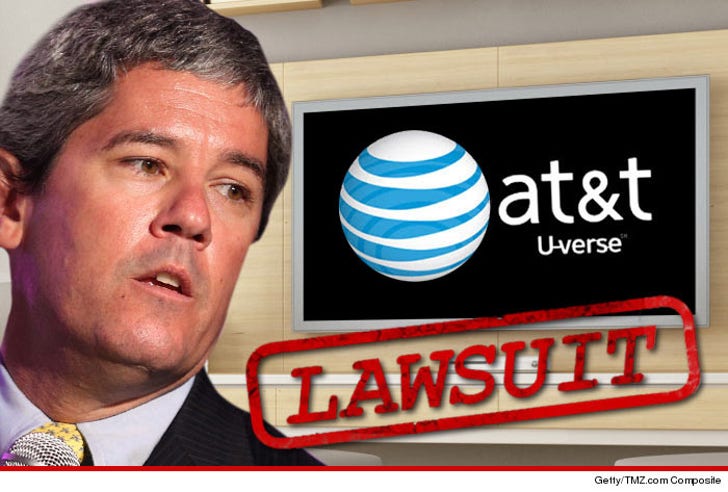 One of AT&T's presidents was fired following a company investigation into claims he sent a racist meme to a friend ...via text.

TMZ broke the story ... Aaron Slator -- AT&T's President of Content and Ad Sales -- was sued by a former employee who claimed Slator's assistant found the text ... showing a dancing African child with the words, "It's Friday N****s."

The employee filed a racial discrimination suit for $100 million ... claiming Slator had it out for African Americans.

A company rep tells TMZ, "Aaron Slator has been terminated. There is no place for demeaning behavior within AT&T and we regret the action was not taken earlier."

Interestingly, the employee's lawsuit claimed AT&T knew about the meme, but never took action against Slator.

Slator had been a key player in the pending merger between AT&T and DirecTV. 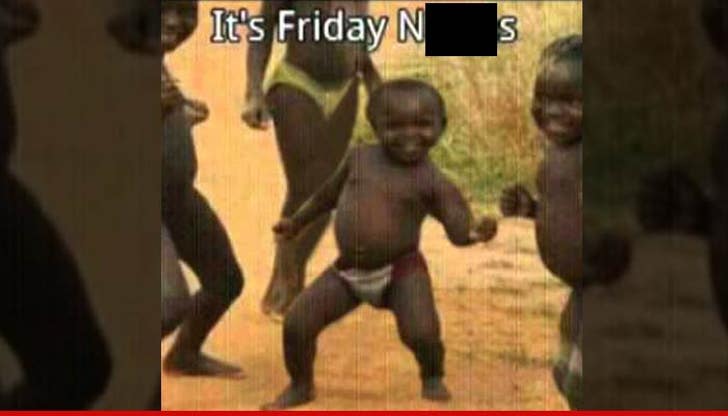 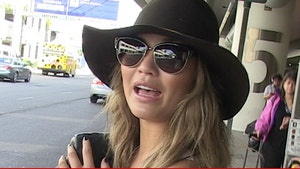 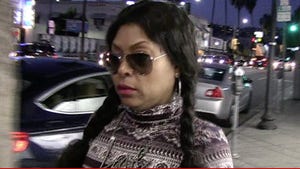 Taraji P. Henson -- I Apologize to the Cop ... My Son Wasn't Profiled 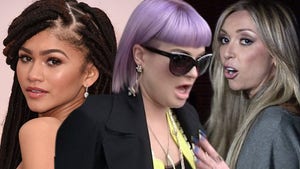