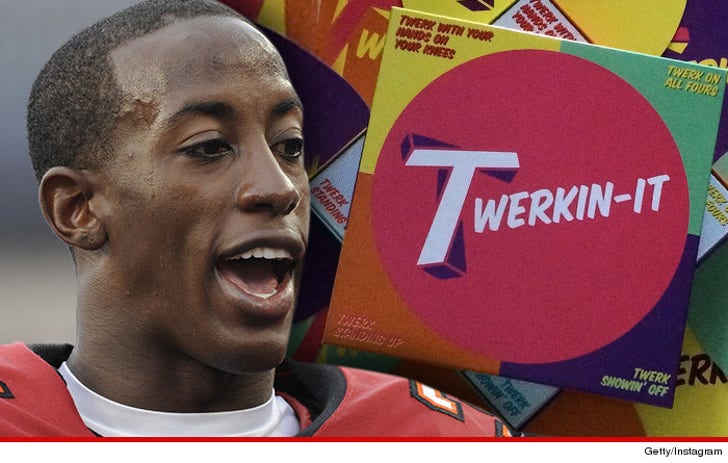 Miley made it cool ... and now ex-NFL star Phillip Buchanon is out to make twerking competitive ... by releasing a brand new Twerk-obsessed board game ... TMZ Sports has learned.

Buchanon invented a booty shaking based game called "Twerkin-It" where the winner is totally determined by who can shake dat ass the best.

"I did it in two nights, I saw everyone was twerking so I thought, 'What if there was a game that people could play to keep the party going?'"

How does one play a game based on a dance? Phillip says you combine the dance itself with the one thing that makes people do it ... alcohol.

Players spin to determine which twerk move they must perform (there are many, consult YouTube), with the bad twerker having to swallow their pride and take a shot of liquor.

So far the $29.99 games are selling like hotcakes according to Phillip ... thanks mostly to big time celeb endorsements from guys like Flo Rida, Pleasure P, and Miami rap god (and booty music pioneer) Uncle Luke.

Phillip says that despite the success of the game he'd still love to attach a big time female endorser as the face (or ass) of Twerkin-It ... and he has a wish list. 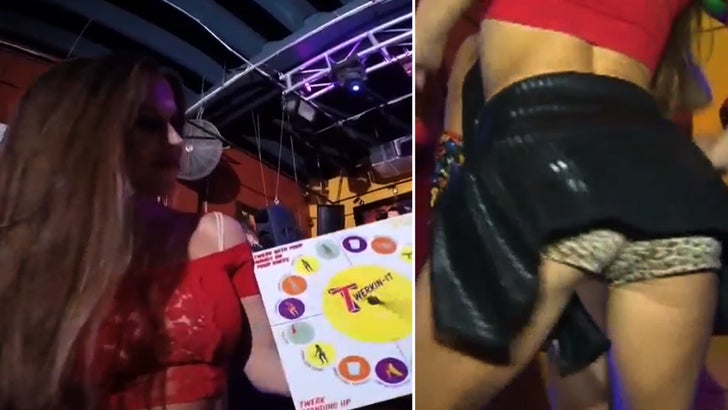