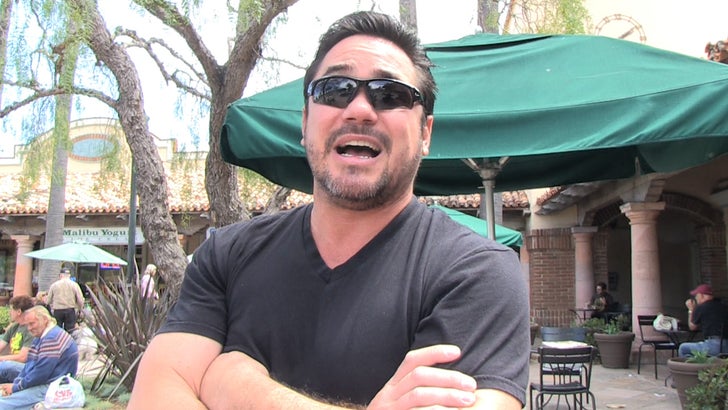 Adrian Peterson has been in NFL exile long enough ... and should come back to the league with the Dallas Cowboys ... so says Dean Cain.

Cain -- who's tight with Dallas head coach Jason Garrett -- says it would be "game over" if the Cowboys were able to sign the running back in his first year back since the child abuse situation.

But Dean says he also knows Adrian ... and firmly believes the guy has "learned his lesson" after he was convicted of beating his 4-year-old son with a switch in 2014.

Of course, for all of this to happen, the Vikings would have to put AP on the trading block ... something the team has vowed not to do. 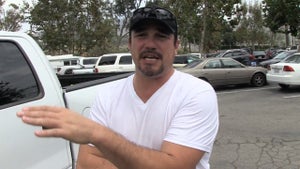 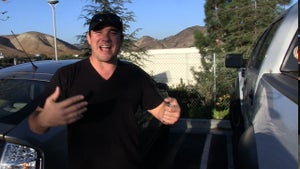 Dean Cain -- ALL ABOARD ... Everyone's Welcome On Cowboys Bandwagon! 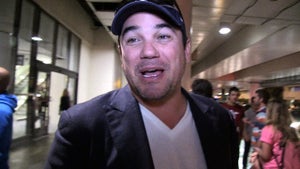 Dean Cain -- Cowboys Will Win the Super Bowl ... Here's Why