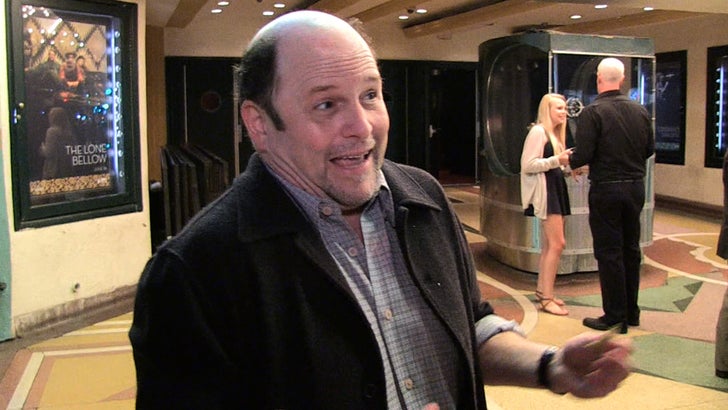 Taylor Swift owes Jason Alexander everything ... at least that's the way he feels because as it turns out he's not only a huge fan, he kinda put her on the map.

Word is Jason did his best Tay Tay impersonation during a Karaoke fundraiser at L.A.'s El Rey Theatre -- and outside he revealed their little known connection.

It's all courtesy of a Brad Paisley ﻿music vid Alexander directed back in 2007 ... when Taylor was just starting to blow up in country music -- but Jason had her doing something besides singing.

Who knew? Costanza's just as country as Taylor! Well, sorta ... 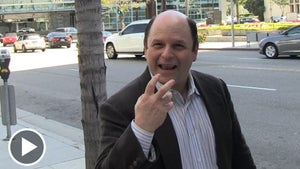 Jason Alexander -- What's the Deal with My Seinfeld Impression? 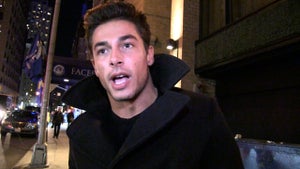 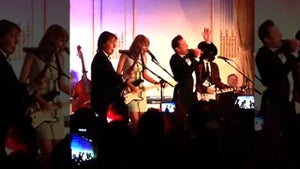