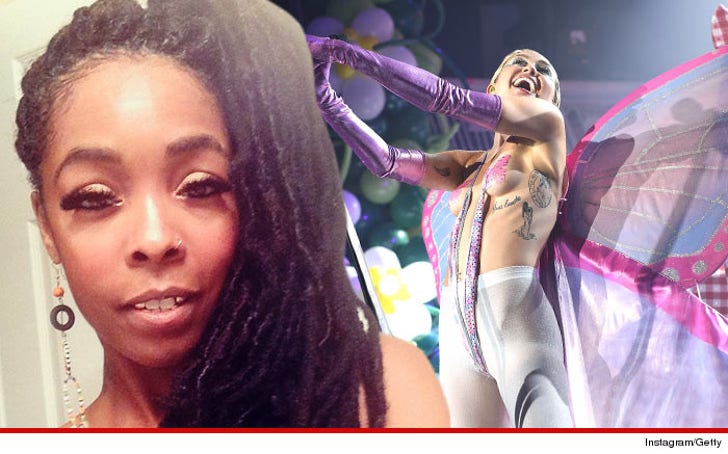 Miley Cyrus has a new super fan -- the Thug Misses herself, dirty rapper Khia ... who says Miles is the only white girl who could ever pull off her filthy lyrics.

And Khia thinks she and Miles could have a friendship made in p****-popping heaven. She says she's invited Cyrus to collab on her new track, "Yum Yum Sauce" -- which, we gotta say ... sounds right up her alley. 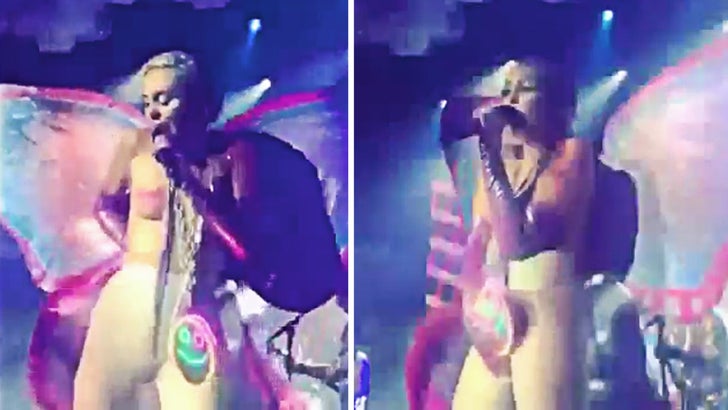 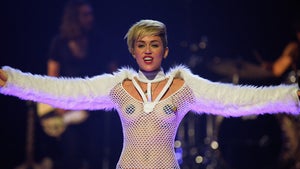 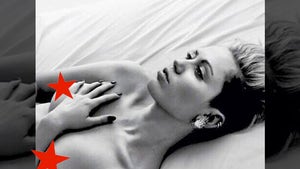 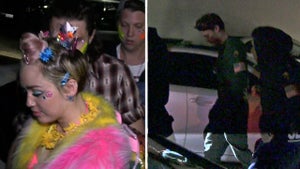