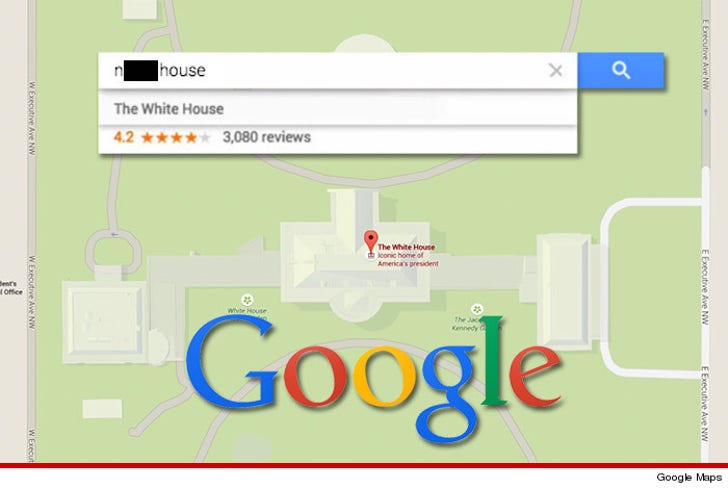 Google finally got to the bottom of that whole "n***a house" map search screw up, and it says the culprit is none other than YOU ... if you're a racist who frequently uses those words on the Internet.

Here's the explanation from a Google spokesperson, "Our ranking systems are designed to return results that match a person's query. For Maps, this means using content about businesses and other public places from across the web."

If their logic is accurate ... there are a ton of web users calling President Obama's residence the "n***a house." Sad to say ... that's probably true.

Google says it's working on the "failure in our system" -- but adds it will take a while for the fix to roll out. 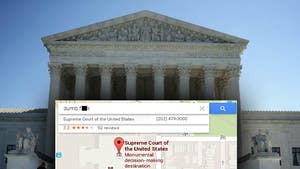