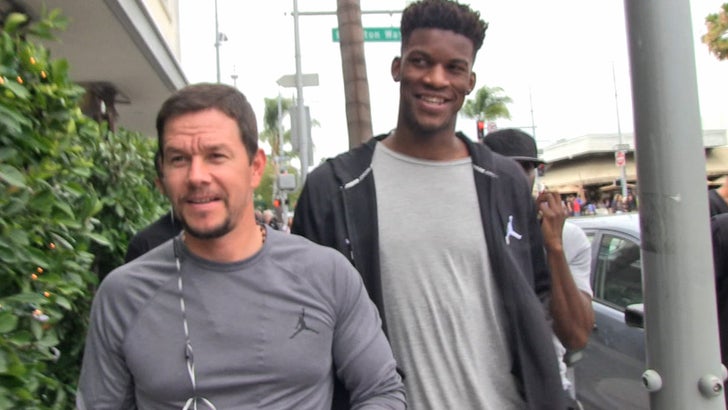 Mark Wahlberg's going ALL IN to recruit NBA star Jimmy Butler to his beloved Boston Celtics -- comparing Tom Brady to HIM!!!

Mark and the Chicago Bulls stud were hanging out in Beverly Hills together yesterday -- when someone asked Butler if he was considering signing with the Lakers when his contract is up this summer.

That's when Wahlberg jumped in and said he wants Butler in Beantown -- while acknowledging that someone is gonna have to pay A LOT of money to get his good friend J.B.

FYI -- There are reports that the Bulls "fully expect" to get a deal done with Butler ... but that was before Wahlberg came into the picture. That dude can be pretty persuasive ... 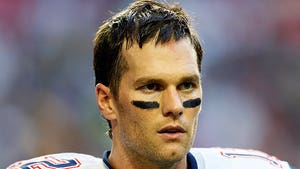 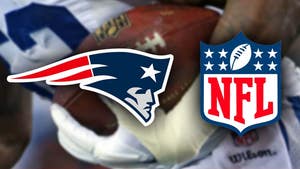 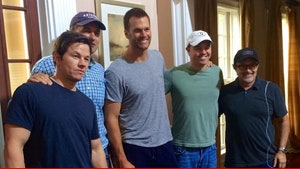