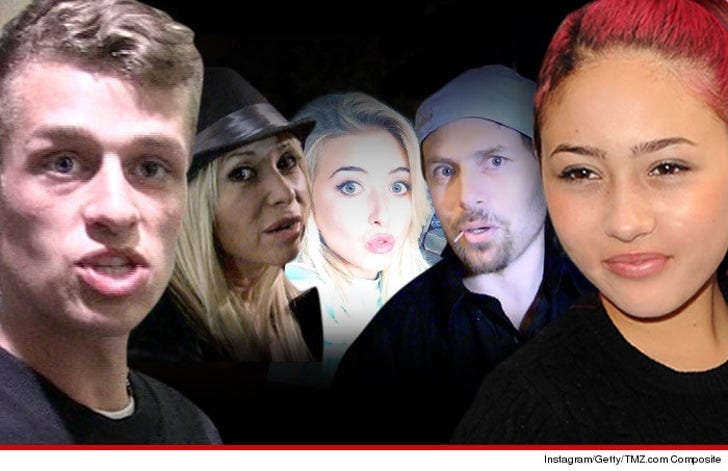 Paris Hilton's brother Conrad is in desperate shape, threatening to kill himself over unrequited love ... this according to new legal docs.

Hunter Salomon, the daughter of Rick Salomon and actress E.G. Daily, claims she dated Conrad several years ago but they've been broken up for awhile.

Beginning last September, Hunter says the 21-year-old Hilton became scarily obsessive, saying she was the love of his life and even threatening to kill himself.

You'll recall Rick Salomon was Paris' partner in one of the best-selling sex tapes of all time. It's kind of bizarre that his daughter hooked up with her brother.

Hunter says in legal docs Conrad would repeatedly show up at her home at all hours, crying to E.G. that he wanted to marry her daughter. She says last Wednesday he showed up at her home, refused to leave and told her to "get a restraining order because he can't restrain himself," and then "asked if he could please just see me before he kills himself."

Conrad has struggled with substance abuse issues, most recently threatening flight attendants on an international flight, which led to criminal charges.

A judge granted a temporary restraining order, forcing him to stay 100 yards away from Hunter, her sister Tyson, Rick and E.G. 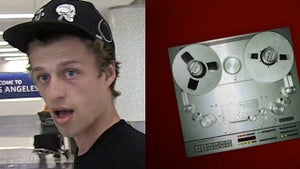