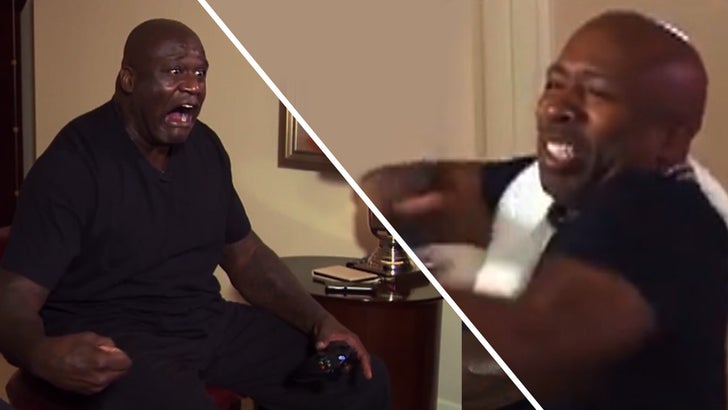 Shaquille O'Neal ﻿was cut in half ... and had his spinal cord ripped in half ... all in the same day -- and it was all thanks to Kenny "The Jet" Smith.

The "Inside the NBA" stars met up in Atlanta recently where they agreed to battle to the incredibly violent death in a game of "Mortal Kombat X."

Check out the video ... the game is SUPER violent -- and watching the guys react to gruesome finishing moves is pretty hilarious. 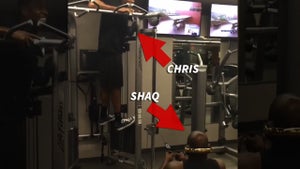 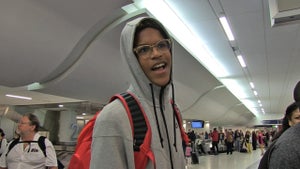 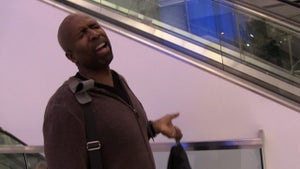