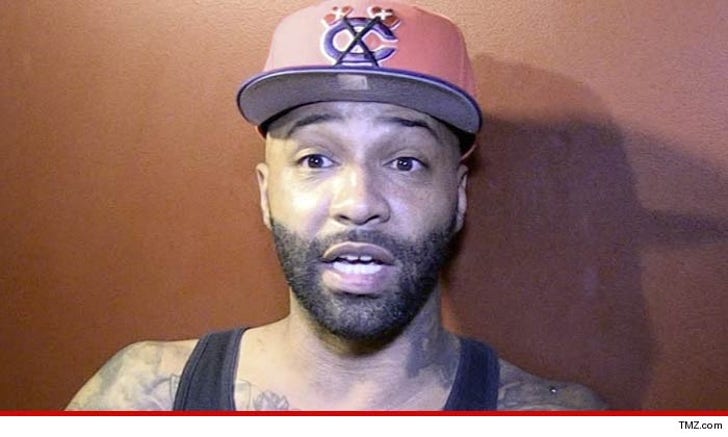 Rapper Joe Budden is so on top of his social media game ... he flat out forgot to show up to face charges that he allegedly attacked his gf -- which is why there's now a warrant for his arrest.

No joke ... Budden went A.W.O.L. for Thursday's hearing in NYC. Far as we can see ... he posted a few Instagram pics and tweeted some random crap that day, but just couldn't make it to court.

Budden is accused of allegedly beating and choking his girlfriend last summer. The judge in the case immediately issued the bench warrant when he skipped the hearing.

We reached out to Budden's lawyer, but much like the court ... we've gotten no response. 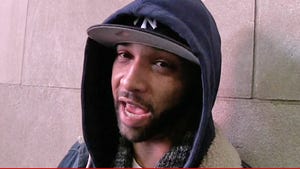