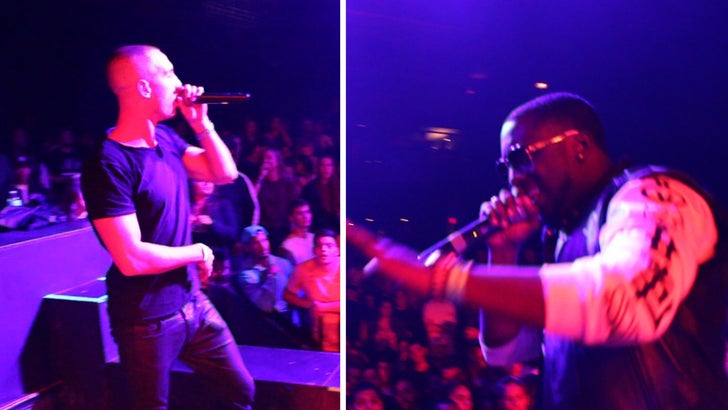 Tom Hanks' rapper son Chet Haze is being disrespectful to black people by throwing the n-word around ... so says a rapper friend of his who also happens to be black.

Scrilla King -- who has collaborated and performed with Chet in the past -- tells TMZ, he recently ended their 6-year friendship, because of Chet’s desire to use the n-word.

Scrilla says Chet’s black friends are very uncomfortable when Chet uses the word saying, "It's disrespectful. He thinks it's a joke."

He adds that Chet, "He wakes up thinking he can be black today and know what we go through. He doesn’t. I wake up black every day, he does not."

It's interesting ... Chet posted a video Tuesday in which he says using the n-word is "an unspoken thing between people who are friends and understand each other."

At least one of his friends (now ex-friend) doesn't understand Chet. 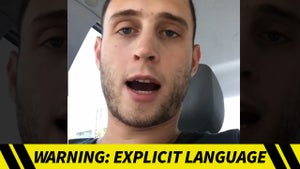 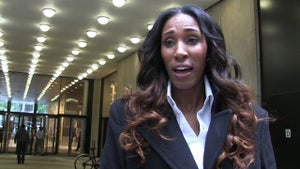 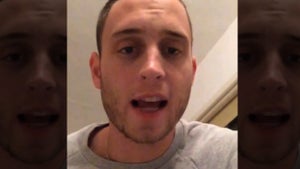