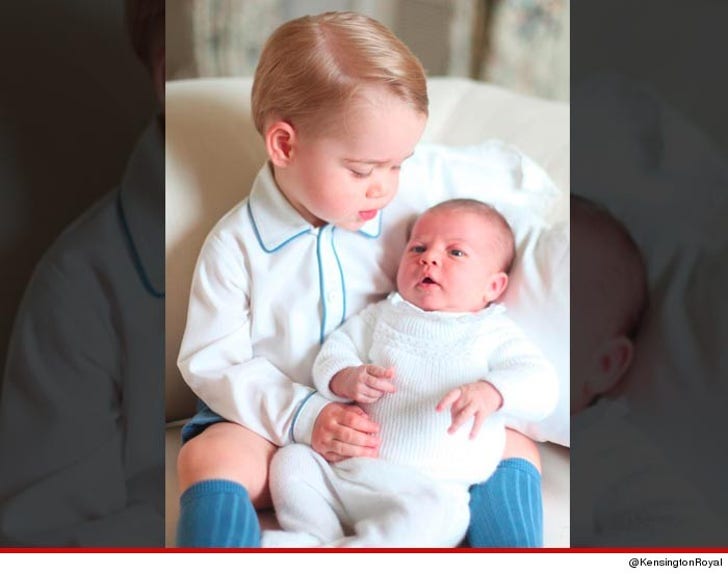 Princess Charlotte is making her public debut -- and she already has to share the spotlight with her big brother, aka ... the Heir to the Throne.

Kensington Palace just released the first official photo of Prince William and Kate's baby girl -- who was born on May 2 -- and while it's an adorable shot ... it's not a solo portrait.

Prince George, who's a month shy of turning 2, is holding his little sister in the pic.

Oh, the life of the spare. 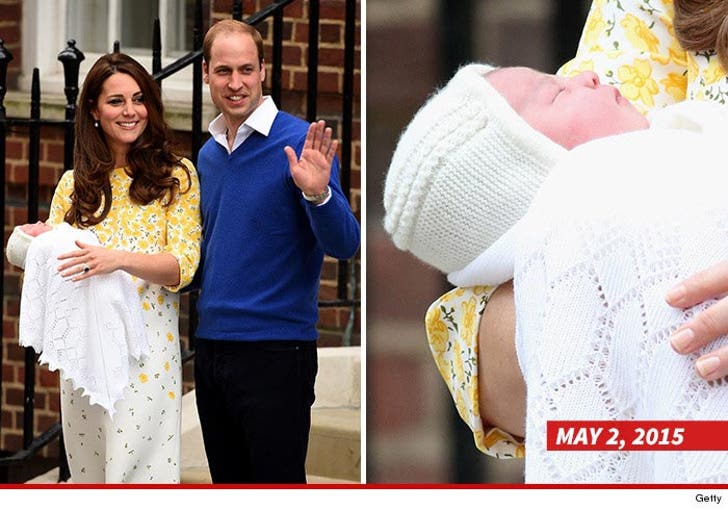 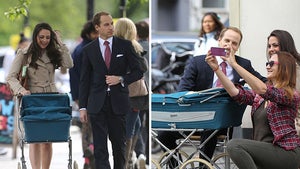 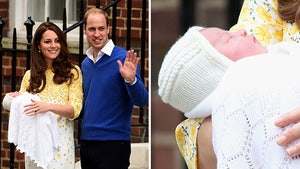 William and Kate's New Daughter -- Welcome, Whatever Your Name Is (VIDEO)