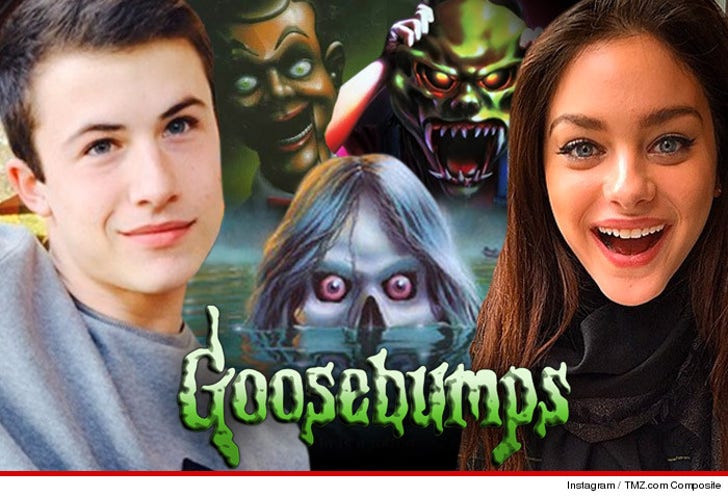 No one wants the “Goosebumps” movie to blow up a la "Hunger Games" ... more than its young stars Dylan Minnette and Odeya Rush because their bank accounts will be overflowing if it does.

TMZ obtained copies of the contracts the now 18-year-olds signed when they were minors, and the serious money comes if there are 2 more "Goosebumps" flicks.

And that's just their base money. Bonus wise, Dylan could make an additional $675k based on box office, while Odeya could take home up to $2.6 MILLION extra!!

Bottom line -- before they turn 30, these kids could have more cash than most people make all their lives.

See a doctor for depression. 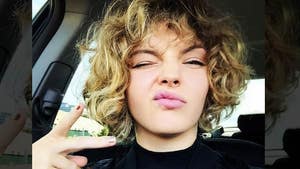 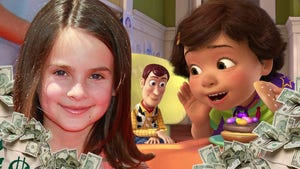 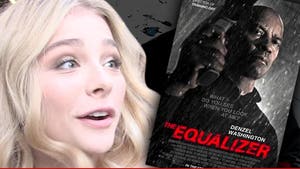