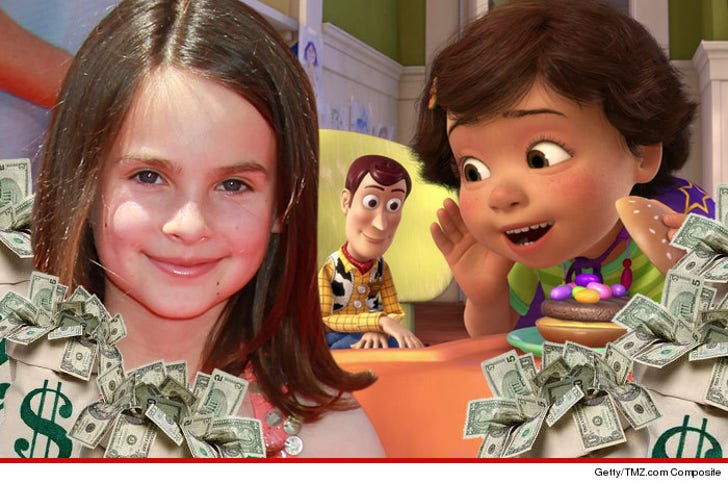 Emily Hahn knows cashing in on her voice is no child's play ... the 14-year-old is reprising her role as Bonnie in the "Toy Story" franchise and padding that college fund.
According to her contract ... Emily put in one day of work for the made-for-TV short, "Toy Story That Time Forgot" -- and she put away $1,500 for the gig. 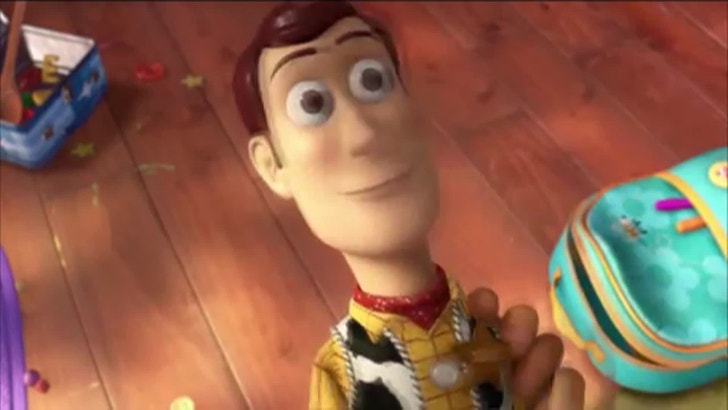