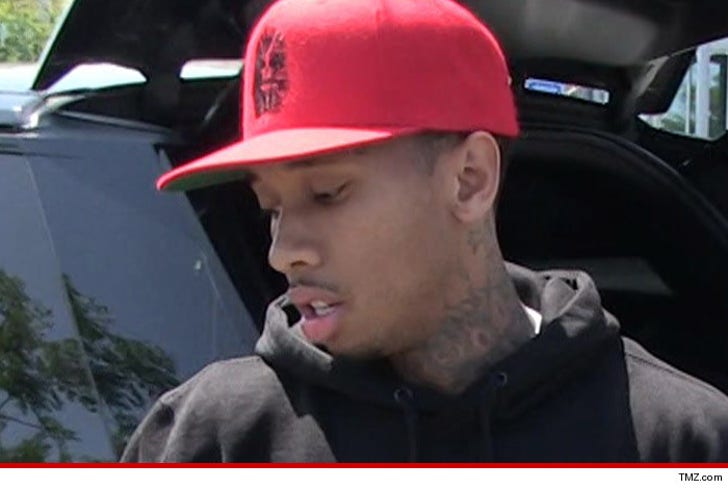 The woman who sued Tyga for sexual assault has a Rihanna-esque message for him -- "Bitch better have my money" -- 'cause she says he still owes her a ton o' cash from their settlement.

Allison Brown sued Tyga over a wild 2011 music video shoot ... where she claimed she was plied with alcohol, forced to appear topless on camera, and dry humped by some dude in a rabbit suit.

She and Tyga settled the case out of court earlier this year, and according to her attorneys ... Tyga was supposed to pay her $50,000.

Brown says she got half in February, but still hasn't seen the other $25k.

She's filed docs asking a judge to force Kylie Jenner's BF to pay the balance, AND tack on a financial penalty for her trouble. 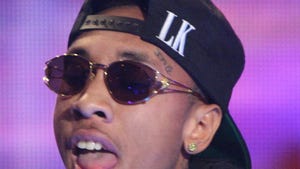 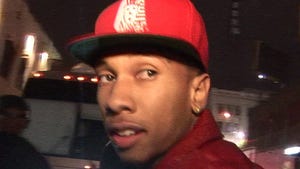