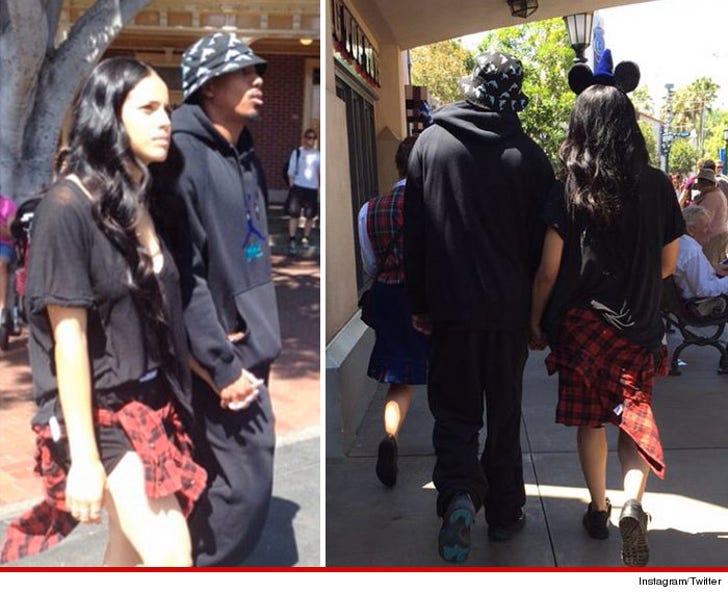 Nick Cannon locked hands with a mystery woman at the most magical place on earth … but Nick says it’s not what you think.

On the surface it looks like Nick's got a new babe, but we're told she's just a friend ... a fashion designer he hangs out with from time to time.

On the other hand, as we first reported, Mariah is now head over heels with James Packer, an Australian billionaire. They're hanging in Capri and cruisin' on his yacht.

Who says it's not a contest? 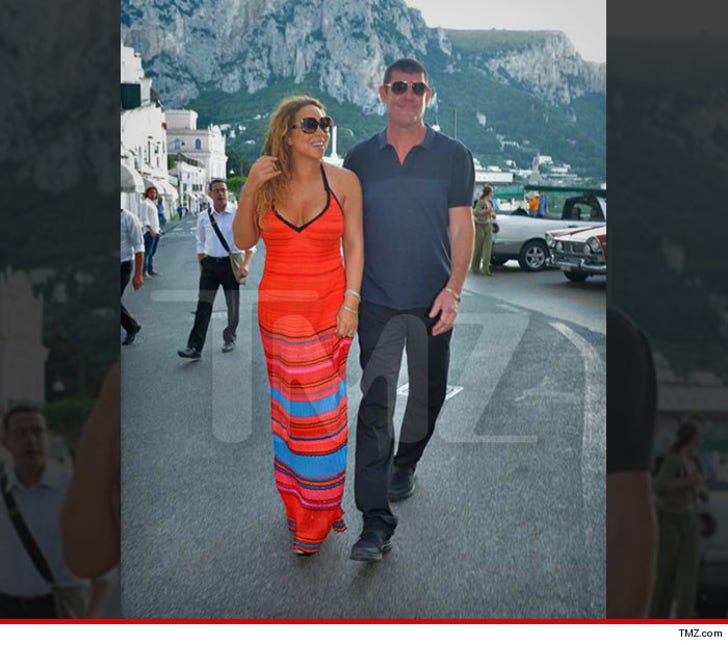