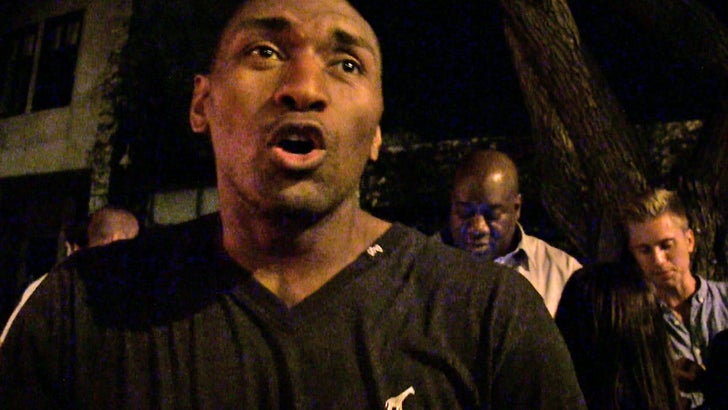 Yelling and screaming can make your kids BETTER athletes ... so claims Metta World Peace who says he's very aggressive when he coaches because he thinks it's best for the players.

With Diddy allegedly attacking a UCLA football coach for being too hard on his son, we had to ask Metta if he feels coaches can go too far when it comes to verbal motivational tactics.

That's when Metta told us ... he not only supports "aggressive" coaching styles -- that's how he operates when he coaches his son's basketball teams.

"Every coach is different," Metta says ... "and when I coach my son, I curse my son out at times. I curse at other players ... only 'cause I want the best for them." 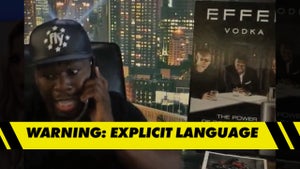