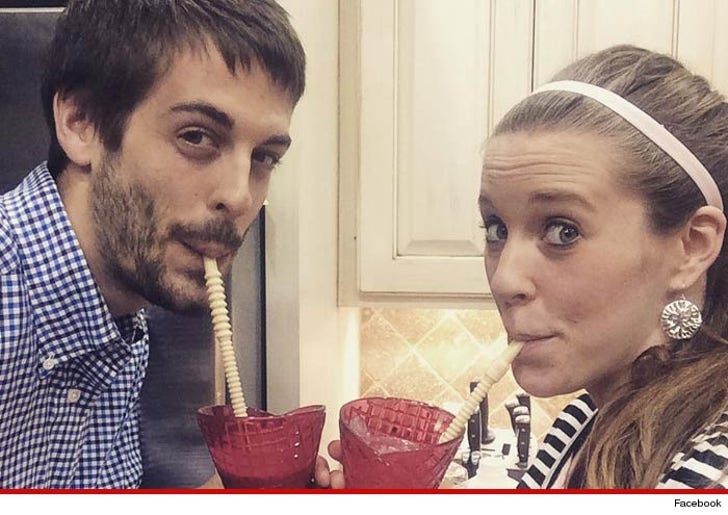 There's a big clue that "19 Kids and Counting" will never see air again, because a key member of the brood is leaving the US of A.

Jill Duggar -- one of Josh Duggar's victims -- just revealed she and hubby Derick Dillard are going overseas on an extended mission trip.

TMZ broke the story ... TLC was considering reconfiiguring the show so Josh would be out of the picture and Jill and Jessa would be front and center. But with Jill out of the country, that scenario is no longer plausible.

As we reported, TLC has not made an official decision ... but we're hearing the chances of the show coming back are slim to none. 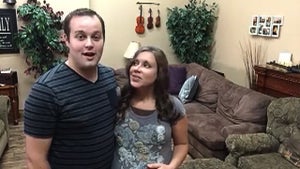 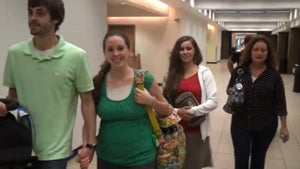 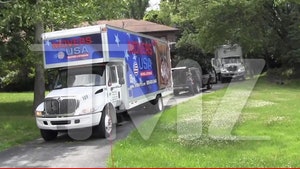 Josh Duggar -- Moving Back to Where He Came From