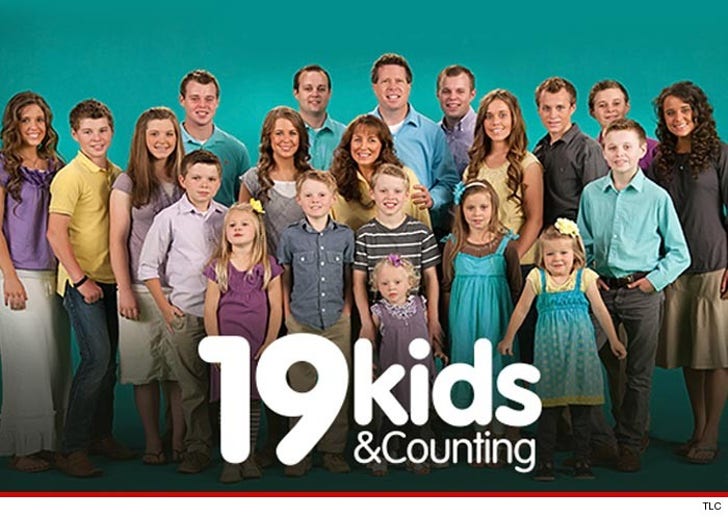 It is way more likely than not that TLC will cancel "19 Kids and Counting" ... this according to sources connected with the network.

As it was put to us, "If you're betting, you'd be wise to put money on the show getting cancelled."

Our sources say there are several reasons why sentiment inside the network leans in the direction of cancellation. First, TLC honchos feel betrayed that Jim Bob and Michelle Duggar did not disclose the fact that Josh had confessed to molesting 5 young girls, some of whom were his sisters.

The other reality ... as TMZ reported, advertisers are bailing left and right, and the network is in the business of making money.

There's also a notion at TLC that they need to clear the decks of scandals. They did it swiftly with "Honey Boo Boo," and there's a strong feeling the right thing to do is cancel the Duggars as well.

When you combine anger with money, the fate of the show becomes pretty clear. 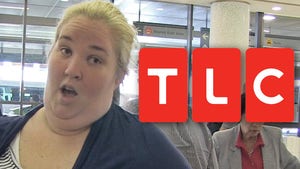 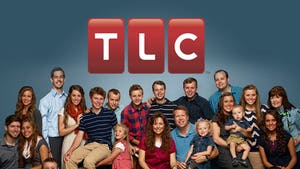