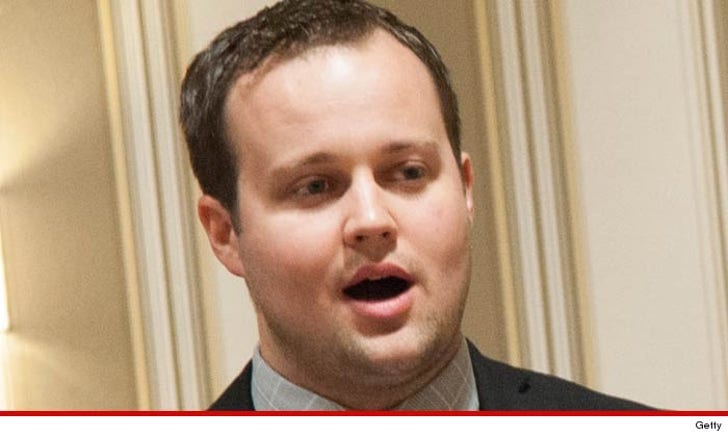 Josh Duggar has resigned as Executive Director of the Family Research Council, acknowledging he sexually molested underage girls including some of his sisters, calling his conduct inexcusable.

Josh says, "Twelve years ago, as a young teenager. I acted inexcusably for which I am extremely sorry and deeply regret." He continues, "We spoke with authorities where I confessed my wrongdoing, and my parents arranged for me and those affected by my actions to receive counseling."

The molestations occurred in 2002 and 2003, when he was 14. He fondled the genitals and breasts of the girls, some of whom were sleeping.

Josh's wife Anna says he confessed his "past teenage mistakes" to her 2 years before he asked her to marry him.

The incidents were not reported to police until 2006, and the statute of limitations has now long since passed. But Josh says he believes God has shown him mercy and given him redemption. 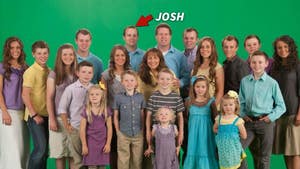